A man charged with a shooting murder in western Sydney, who was found in a neighbour's backyard, told police he was innocent and was hiding from an unidentified shooter, according to court documents.

Youssef Elsamad, 19, has been charged with fatally shooting his acquaintance Mohamed Salihy, 22, at a public housing complex in Merrylands on Friday night.

The unemployed tiler, who was on bail at the time of the alleged shooting, did not appear when his matter came before Parramatta Bail Court on Saturday, and his lawyer told the court he would not apply for bail. 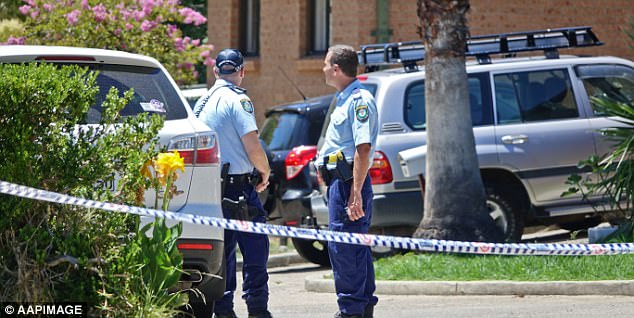 Youssef Elsamad, 19, has been charged with fatally shooting his acquaintance Mohamed Salihy, 22, at a Merrylands complex Friday night but says he didn't do it 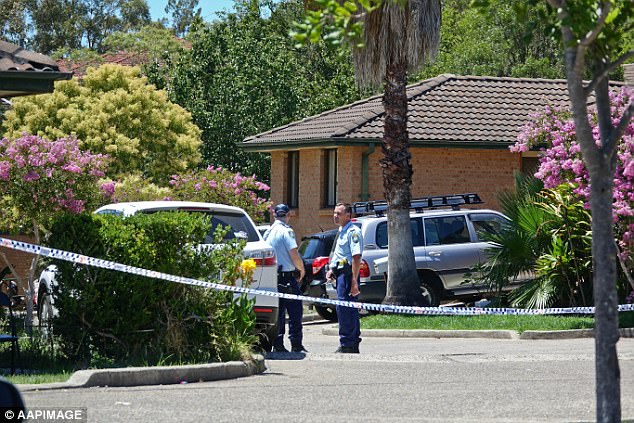 Elsamad told police he was innocent and was hiding from an unidentified shooter, according to court documents

In papers tendered to the court, police allege the victim had driven with a friend to the 19-year-old's residence to resolve a dispute.

When Mr Salihy and his friend arrived at Eddy Street about 10pm they were met by Elsamad who was waiting outside the garage of a villa, while a number of friends remained gathered inside.

The 19-year-old allegedly approached the victim and his friend, saying "I'm sick of this shit", before entering his home and re-emerging two minutes with a sawn-off shot gun.

He then shot Mr Salihy point blank in the chest, leaving him face down on the floor bleeding profusely, police allege. 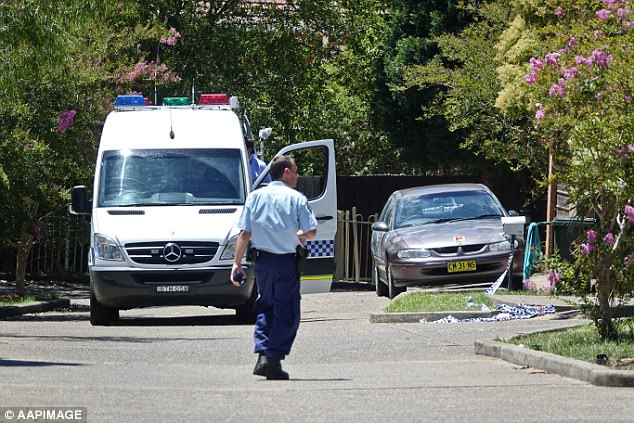 The 22-year-old died at the scene while the accused fled, sparking a police search using a helicopter, which spotted him hiding in his neighbour's backyard, the document said.

Elsamad told police an "unknown person" shot the victim and he had been running away and hiding because he was being chased by the shooter, the court documents state.

He told police a cut on his finger was the result of being shot, the documents said.

The matter has been adjourned to January 31 in Parramatta District Court. 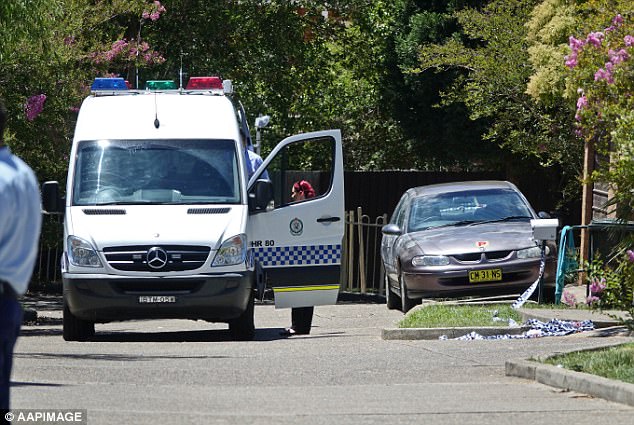 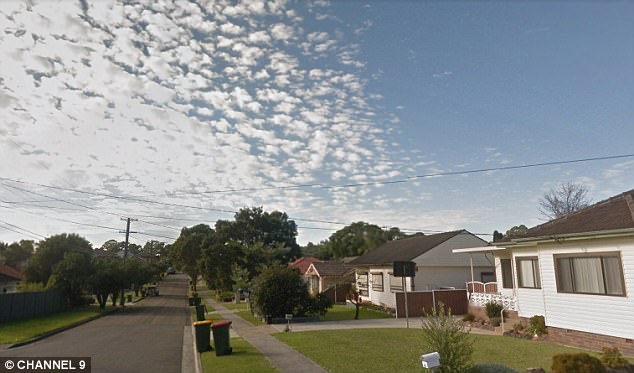 Trees on highway to help