By Spencer Morgan For Mailonline

Barcelona take on Espanyol in the first leg of their Copa del Rey quarter-final on Wednesday night.

Ernesto Valverde is looking to extend his team's unbeaten run to 30 matches against his former club.

Join me, SPENCER MORGAN, as Sportsmail guides you through all of the action at the RCDE Stadium with help from PETE JENSON. Kick-off is at 8pm with team news expected around an hour before. 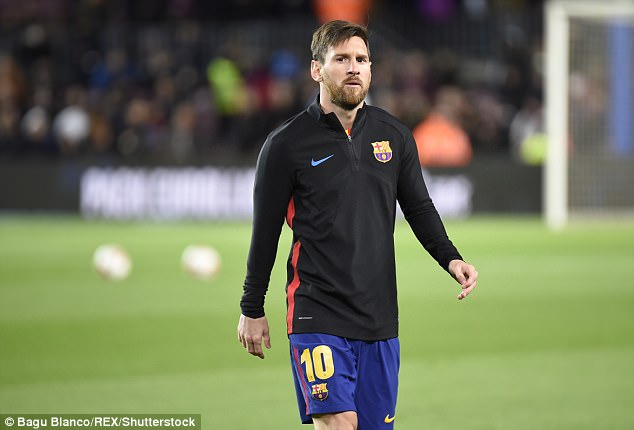 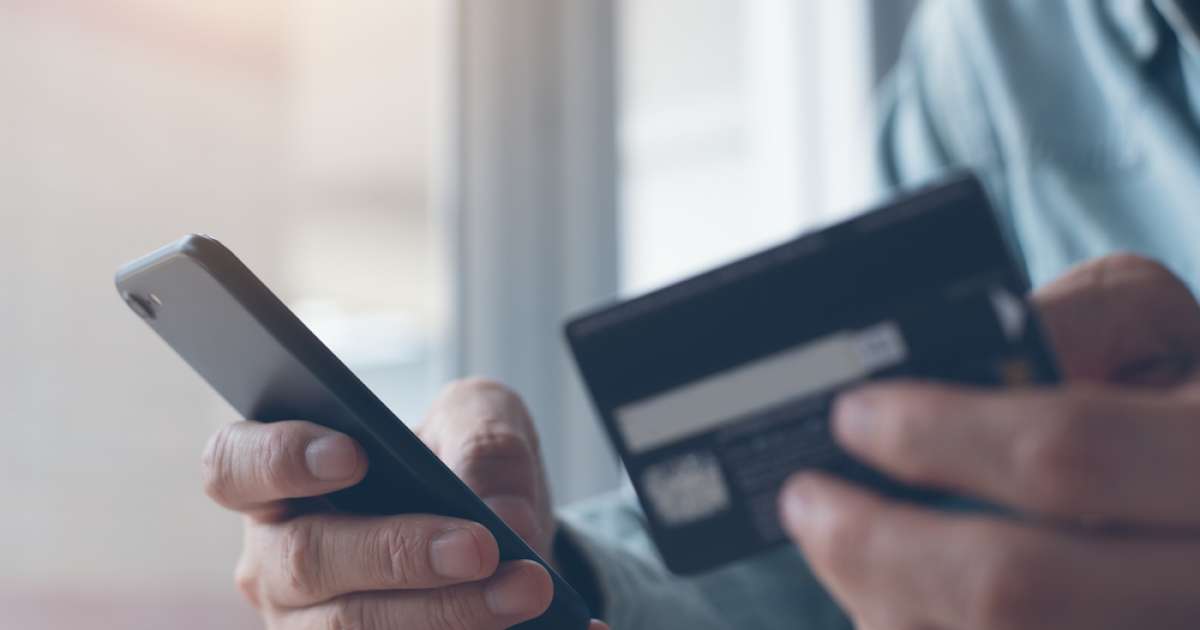