By Richard Spillett and James Dutton For Mailonline

England cricketer Ben Stokes has been charged with affray following a fight outside a nightclub in Bristol.

The Durham all-rounder, 26, was arrested on suspicion of causing actual bodily harm after an incident near the MBargo nightclub on 26 September. Prosecutors today announced he was one of three men charged with affray.

In a statement released shortly after he was charged, Stokes said he welcomes the opportunity to give his account of what happened and 'clear my name'. 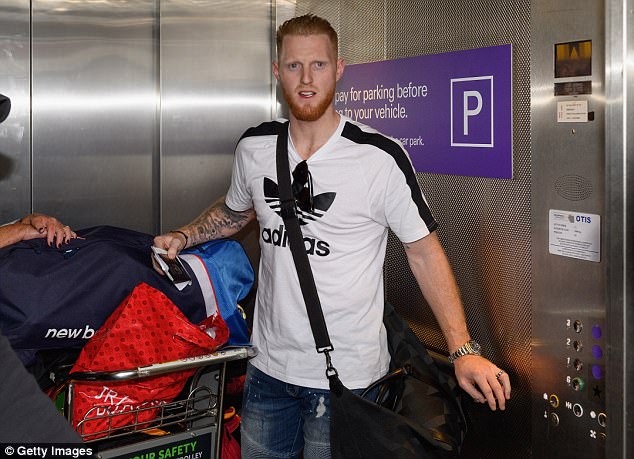 A CPS spokesman said: 'Following a review of all the available evidence, the CPS has today authorised the police to charge three men with affray in connection with the incident.

'Ben Stokes, 26, Ryan Ali, 28, and Ryan Hale, 26, are all due to appear before Bristol Magistrates' Court on a date to be fixed in relation to this charge.'

Stokes and his teammates were out celebrating England's win against the West Indies on the night of the alleged violence.

He was pictured wearing a bandage on his right hand following the alleged brawl.

In a statement posted online, Stokes said: 'I want to thank all those who have continued to support me in relation to the Bristol incident, not least my family, friends, fans and teammates.

'I am keen to have an opportunity to clear my name but, on advice, the appropriate time to do this is when the case comes to trial.

'The CPS's decision to charge me, as well as Ryan Ali and Ryan Hale, at least means that my account of what happened that night can come out in court and be made public. Until then, my focus is very much on cricket.' 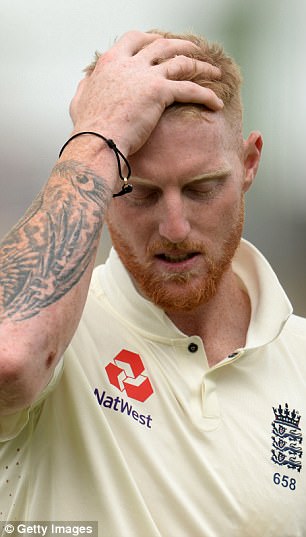 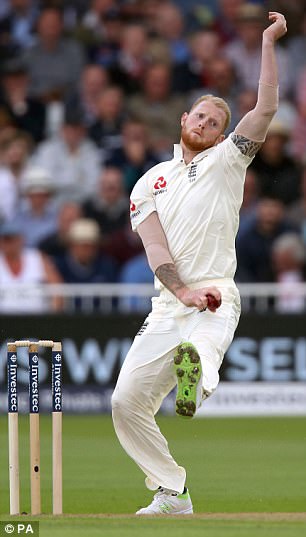 Police say no action has been taken against a 27-year-old man who previously voluntarily attended a police station for interview.

Avon & Somerset Police said: 'Three men have today been charged in connection with an incident of disorder on Queens Road, Bristol on 25 September last year.

English Cricket Board to meet over Stokes's after following charge

Ben Stokes's future as an England cricketer hangs in the balance after he was charged today.

A spokesman for the English Cricket Board said today: 'ECB is aware that Ben Stokes has been charged with affray in relation to an incident in Bristol in September.

'The Board will now convene within 48 hours to decide on Ben Stokes' availability to represent England at this stage.

'A further announcement will be made in due course.'

'A thorough investigation was carried out into the incident by Avon and Somerset Police before a comprehensive file of evidence was passed to the Crown Prosecution Service on 29 November.'

The charge of affray is made under the Public Order Act 1986 and effectively relates to fighting in public.

It is an triable either-way offence which means it can be heard in either the magistrates' court or the crown court.

It carries a maximum penalty when tried summarily – in the magistrates court – of a fine or up to six months in prison and when tried on indictment – in the crown court – of up to three years in prison.

Despite being initially named in England's squad for the Ashes, Ben Stokes was eventually declared unavailable for selection 'until further notice' by the ECB.

Pictures of Stokes at Heathrow airport after the 10-wicket defeat in the first Test in Brisbane sent social media into a frenzy.

The Durham all-rounder was indeed heading out of the country, but to visit family in New Zealand instead of joining up with his England team-mates. 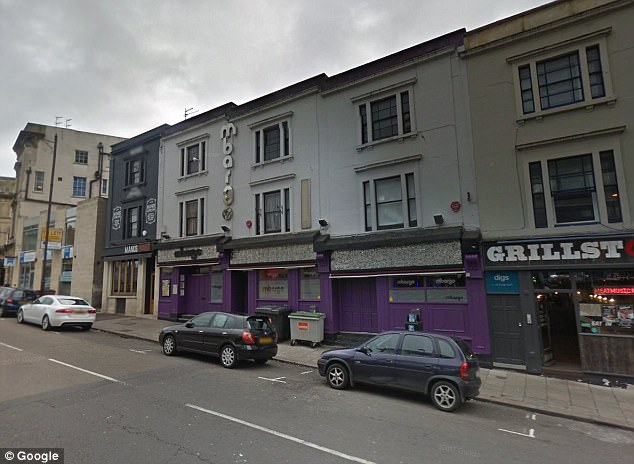 While in New Zealand he managed to get some cricket under his belt, playing three one-day and three T20 games for Canterbury – the highlight being a 47-ball 93.

After being named in the squad for the current ODI series in Australia last month, he was withdrawn as the CPS continued their investigations. 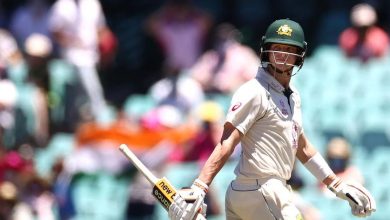