JEDDAH: The Saudi Commission for Tourism and National Heritage (SCTH) has been pushing businesspeople to invest in medical tourism that can boost the local tourism sector.
The SCTH has established a number of facilities around the places where geothermal waters flow, with the aim of attracting investors to establish spas in more than five areas in the Kingdom.
The SCTH’s deputy president for programs and products, Abdullah Al-Murshid, told Arab News that the historical Ain Najm in Al-Ahsa is one of the most prominent touristic sites in the Kingdom.
“With its hot sulfuric water, It has long been a tourist attraction,” he said. For a long time it has been known as a place where pilgrims can gather before heading to Makkah.
As part of its plan to pave the way for investment in touristic sites, the SCTH established public facilities around the geothermal waters of Al-Dobdobah well in the Khasara area in the Eastern Province, about 50km from Hafr Al-Battin on the way to Kuwait.
“It is an artesian well that was dug 30 years ago and its sulfur-containing water flows from a depth of 2,710 meters. Its temperature is 65C and it can be made cooler by adding normal water. Some people want to use mineral water to treat rheumatism and skin diseases,” Al-Murshid said.
With 69C water, Wadi Al-Khalab hot water springs, 137m above sea level, are even hotter. The spring is some 70km southeast of Jazan province. “We have prepared the site to provide a therapeutic recreational resort that can attract tourists seeking treatment,” he added.
Some 40km south of Al-Qunfodha city in Makkah province, Ghumaiga village is known for its hot springs.
Many patients with skin-related illnesses travel to the village from across the Kingdom to benefit from the therapeutic features of its water.
There are also famous hot springs in the village of Tharban, some 100km south of Al-Mikhwah.
The water from these springs is chemically similar to those in the US, Japan, Russia, Turkey, New Zealand and East Africa.
“Patients usually associate hot springs and mud from the Dead Sea with the treatment of psoriasis. They believe these things can be a remedy for their skin problems,” Marwa Ibrahim, a specialist dermatologist, told Arab News.
The dermatologist said hot springs and Dead Sea mud are rich in minerals, salts and other materials. “These ingredients can make skin patients feel they have improved, but these have not yet been scientifically proven to be a remedy,” Ibrahim said. 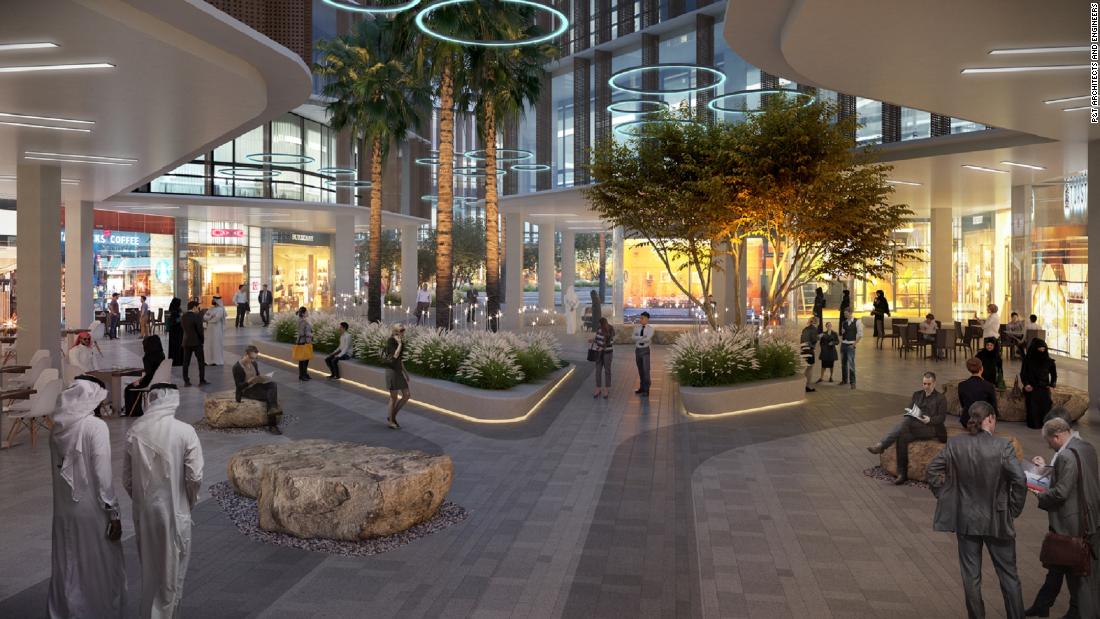