Air strikes contributed to a doubling of civilian deaths in Iraq and Syria last year, according to a war monitor, raising fresh questions over the death toll resulting from the push to defeat the Islamic State (IS) group.

At least 15,399 civilians were killed globally from "explosive violence" in the first 11 months of 2017, according to Action on Armed Violence’s (AOAV) report drawn from coverage in English-language media.

AOAV said the majority of the total 15,399 civilian deaths were caused by air-launched weapons (58 percent), for the first time since it began reporting in 2011. The wars in Syria, Iraq and Yemen are largely responsible for the increase.

Our minimum estimate of civilians killed by the US-led Coalition in anti-ISIS actions since 2014 now stands at 6,047 to 9,210. Around 65% of those deaths occurred in 2017. pic.twitter.com/8XrqReYaOT

The figures for Syria and Iraq are in stark contrast to those given by members of the US-led coalition, including Britain, which is operating in the skies above Syria and Iraq, and coincided with the US-led military operations to reclaim the IS strongholds of Mosul, in Iraq, and Raqqa, in Syria.

Russian and Syrian forces are thought to be responsible for more civilian casualties than the coalition, month-on-month.

The UN has said that more than 10,000 people have died in the Saudi-led war in Yemen, with 60 percent of those deaths resulting from air strikes. Saudi Arabia also denies it targets civilians, despite growing evidence by rights groups of dozens of attacks.

According to Airwars, which monitors deaths in Iraq and Syria, the estimated number of alleged civilian deaths as a result of US-led military operations against IS in Iraq and Syria last year was between 11,000 and 18,000.

An Associated Press report last month put the estimated number of civilian deaths in Mosul alone at 9,000. Combined with figures released by Amnesty International, Iraq Body Count and the UN, the number of dead could be as many as 11,000 people, while hundreds are still thought to be buried in the rubble.

The US-led coalition has admitted causing 800 deaths in Syria and Iraq since 2014, and claims to have caused 326 deaths in Iraq last year.

Britain denies its actions as part of the coalition have resulted in any civilian deaths. An MEE investigation revealed had dropped over 3,400 bombs on targets in Syria and Iraq since 2014.

The AOAV report, which covers conflict zones globally, said ground-launched weapons accounted for 11 percent of civilian deaths and Improvised Explosive Devices (IED) accounted for 25 percent in the first 11 months of 2017, employed to devastating effect by Al-Shabaab in a truck bomb attack that killed 512 people in Somalia in October 2017.

Even so, for the first time since AOAV began to collect data, states were responsible for the majority of civilian deaths.

"Significantly, as air strikes are almost always used by state actors, rather than non-state groups, states were responsible for the majority of civilian deaths from explosive weapons for the first time since our records began,” AOAV said on a statement on their website.

Iain Overton, the executive director of AOAV, said of the findings: "These are stark figures that expose the lie that precision-guided missiles as used by state air forces do not lead to massive civilian harm.

"When explosive weapons are used in towns and cities, the results are inevitable: innocent children, women and men will die. States need to ensure that their rules of engagement when using such weapons over populated areas are proportionate and are monitored with extreme care.

"We urge states to come together to discuss how to prevent such harm from increasing.

"We support the political commitment being formulated that should encourage states to refrain from using explosive weapons over populated areas."

MEE contacted the US military for a response but did not receive a response by the time of publication. 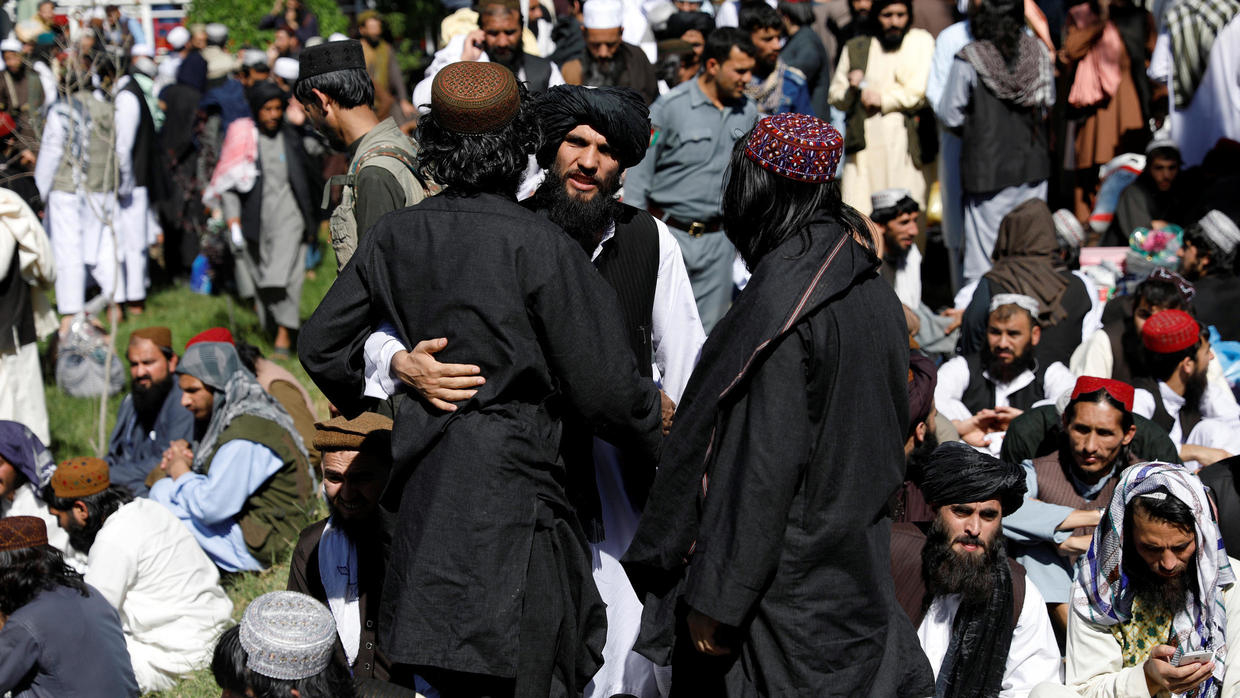 Israel wants to turn filming of its crimes into a crime

The Prophets Mosque: Great status and vast expansions in the Saudi era