By Jonathan Spencer For Mailonline

Rickie Fowler's casual and laid back look in Hawaii at the Sentry Tournament of Champions attracted plenty of attention on Thursday.

Despite shooting an opening round of four under par and ending the day just two shots off the lead in tied fourth, Fowler's golfing attire was the main topic of conversation afterwards.

Fowler, who is no stranger to grabbing attention by adopting some extravagant outfits, gave a nod towards local tradition by deciding to don an untucked Hawaiian shirt at the Plantation Course at Kapalua. 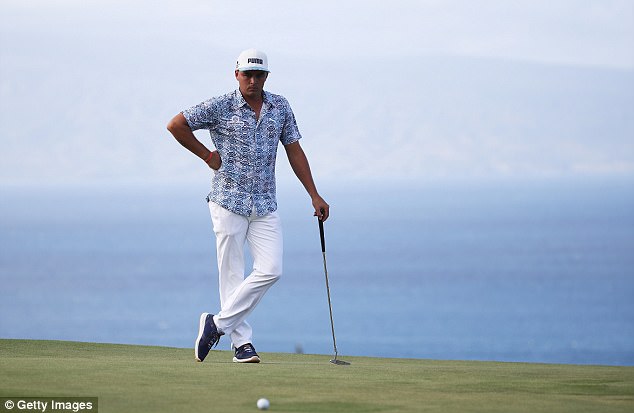 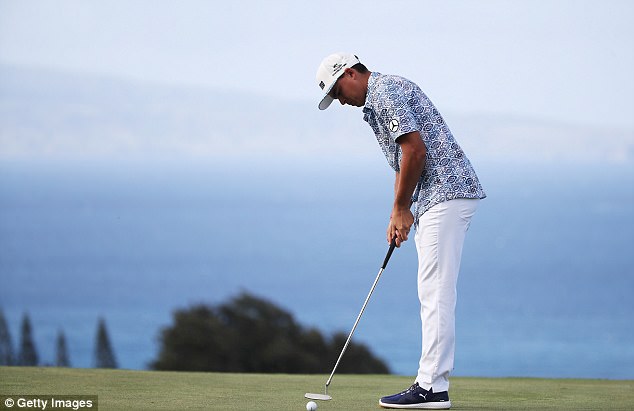 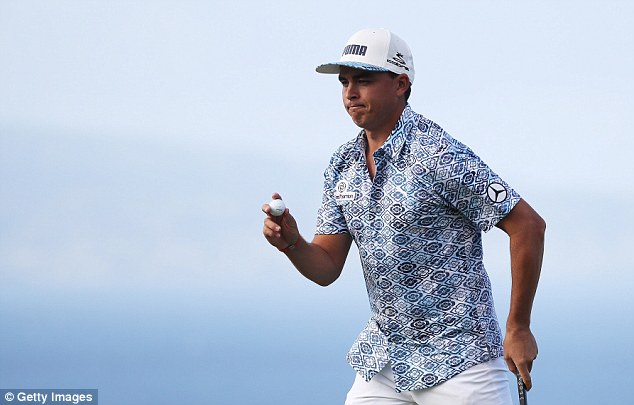 If that wasn't already outlandish enough, the world number seven also chose to leave his top few buttons undone, pushing the golfing attire boundaries even further to the limit.

Fowler was in fact debuting Puma Golf's new Aloha collection, which is an assortment of apparel, accessories and footwear designed to celebrate his grandfather's Japanese heritage and the chilled out nature of Hawaii.

Traditionalists are likely to never want to see this shirt ever again but for many at the tournament, it seemed like a very popular choice. 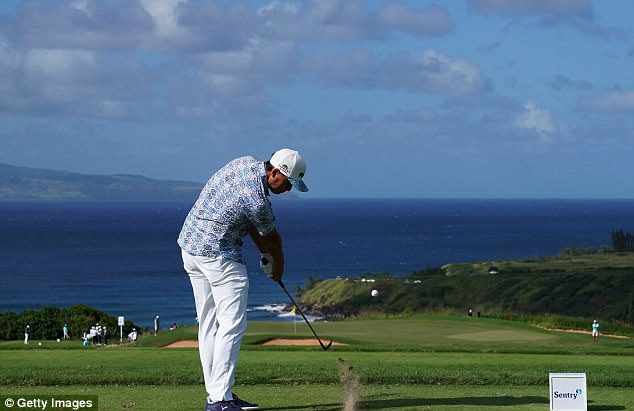 Fowler enjoyed a strong round in his unusual attire, shooting four under par on opening day 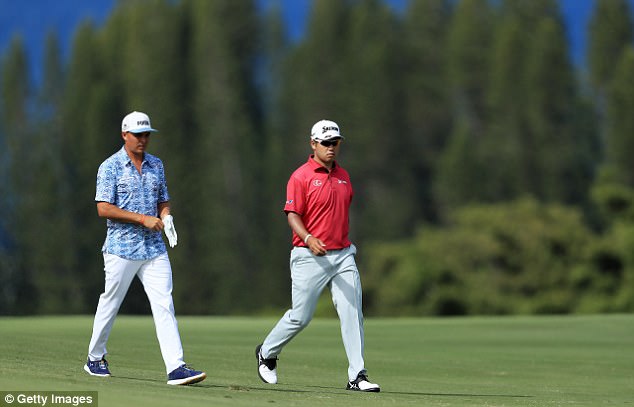 According to the official Kapalua Golf Resort Twitter page, Fowler's shirt was the best seller in the merchandise tent on Thursday.

And the 29-year-old may opt to wear the unusual attire more often after shooting an impressive 69 during his first round. 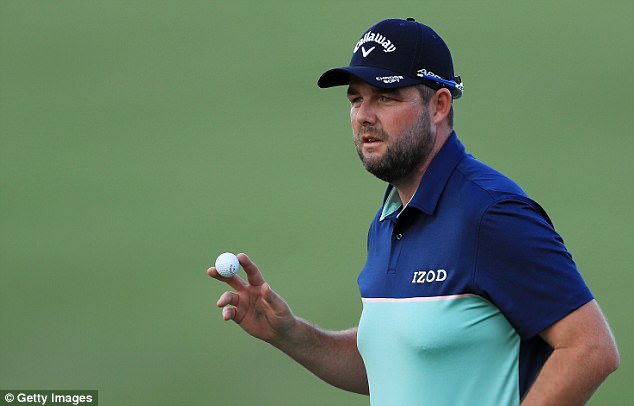