WARSAW, Poland (AP) – Polish Prime Minister Mateusz Morawiecki has condemned an attack this week on a 14-year-old Turkish girl and prosecutors in Warsaw have opened a criminal investigation.

Morawiecki said on Twitter Friday that "There is no room for racism in Poland. The attack on a 14-year-old girl over the color of her skin should be condemned in the strongest terms."

Spokesman for Warsaw's regional prosecutor's office Lukasz Lapczynski said investigators are working to identify the attacker and will hear the girl's testimony. He said the girl suffered "superficial skin abrasion" but divulged no more detail.

Polish media said the girl was verbally and physically attacked by a man in Warsaw while returning from school. 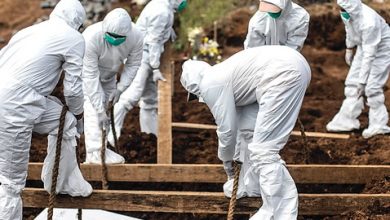 Piedmont Lithium is pivoting to an integrated development: Canaccord Genuity