By Emily Crane For Dailymail.com and Associated Press

The US military member who was killed fighting in Afghanistan has been identified as a 34-year-old New Jersey man.

The dead soldier was identified on Wednesday as Sergeant First Class Mihail Golin.

Golin, who was from Fort Lee, New Jersey, was fatally shot in the January 1 battle in the Achin district of Nangarhar province.

The slain soldier was was born in Riga, Latvia, before moving to the US in 2004. He enlisted in the US Army a year later. 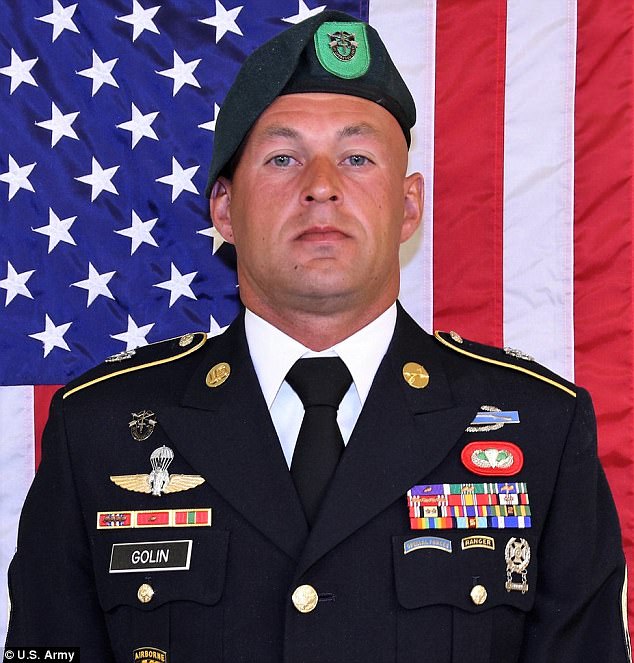 US soldier Mihail Golin, 34, of New Jersey, was killed fighting in Afghanistan on New Year's Day

Golin had already been on three deployments to Iraq and Afghanistan.

He was the recipient of a Purple Heart.

'We are deeply saddened by the loss of one of our own,' Gen. John Nicholson, the top US commander in Afghanistan, said.

'At this very difficult time our heartfelt sympathies go out to the families and friends of our fallen and wounded brothers.'

Four other soldiers were wounded in Monday's attack. 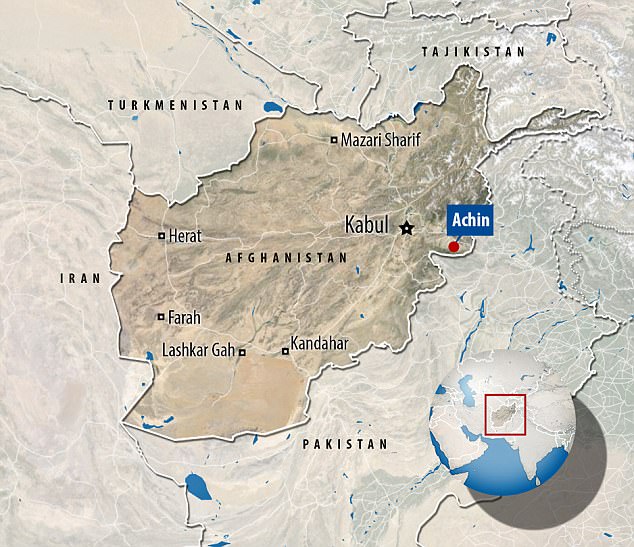 The soldlier was fatally shot in the January 1 battle in the Achin district of Nangarhar province. Four other US soldiers were injured in the attack

Two of the wounded were in stable condition and the other two have returned to duty.

The United States formally concluded its combat mission in Afghanistan at the end of 2014 but still carries out operations against the Taliban and an Islamic State affiliate, both of which are active in Nangarhar.

While Afghan security forces are conducting most of the fighting against the Taliban and other insurgent groups, US troops operate alongside them in a training capacity and are frequently on the front lines.

There are currently about 14,000 US troops in Afghanistan.

Cakes and a cuppa for Biggest Morning Tea

Get back to Bourke and Brewarrina by coach in a day