Putin, who has served as either Prime Minister or President of Russia since 1999, filed papers that pave the way for him to rule until 2024.The former KGB leader, who has dominated Russian politics for two decades, is likely to score a comfortable win — his only serious opponent, Alexey Navalny, was barred from standing against him due to a fraud conviction.Navalny called for a day protests on January 28. Writing on his blog on Wednesday, Navalny urged his supporters to "refuse to call Putin's reassignment an election." "We do not want to wait another six years. We want competitive elections right now," he wrote. The opposition leader's call to action comes just days after Russia's Central Election Commission (CEC) rejected his bid to enter the country's presidential race, citing a previous embezzlement conviction according to state-run media outlet RIA-Novosti.The decision to bar Navalny from the race came as no surprise. The 41-year old's candidacy was unlikely as Russian law prevents convicted criminals from running for public office. Navalny says his prosecution was politically motivated.Navalny has been instrumental in a political awakening of the country's youth, tapping into deep seated frustrations among supporters that have grown up in a sluggish economy and under endemic corruption.Support for the Russian dissident has been mobilized by a robust social media presence, dedicated teams of grassroots campaigners seen across the country, and Navalny Live, a live-streaming companion to his original YouTube channel that has more than 1.6 million subscribers. Those YouTube videos galvanized supporters to join in on the biggest anti-government protests that Russia has seen in years last March. Thousands joined rallies in almost 100 cities across the country; Navalny was arrested and jailed for 15 days. In October, thousands of people attended marches in 26 cities against Putin on the leader's 65th birthday.At his annual press conference earlier this month, Putin said his aim was for Russia to have a "competitive" and "balanced" political system, but it wasn't his responsibility to create political opponents."I want this," Putin said, "and I will strive for a balanced political system and that is impossible without competition in the political field."The election commission will rule on the validity of Putin's registration in the next few days, with an election set for March 2018. 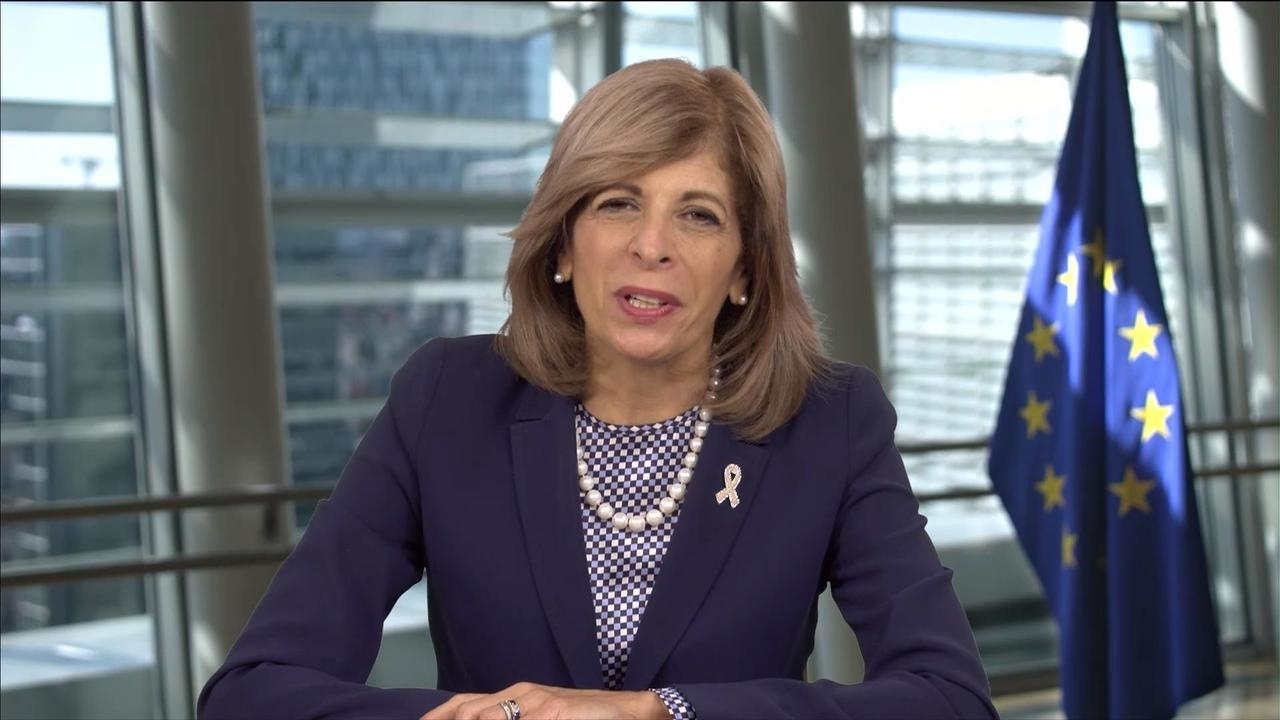