By Siofra Brennan For Mailonline

Their fairytale romance has captivated the world, and it seems that the union between Prince Harry and Meghan Markle was always written in the stars.

Princess Diana's astrologer Debbie Frank has revealed how she spotted a connection to the US in Harry's future when he was just six-years-old after the late royal asked her to read her sons' astrological charts in 1990.

Debbie, who met the princess in a restaurant in 1989 and remained friends with her until her death in 1997, told Royal Central that his mother would be so happy to see Harry marrying the person he wants to, rather than the typical aristocratic royal bride.

'Meghan is such a different person,' she said. 'She’d really admire Harry for bringing her in.'

Debbie also revealed that Diana worried about Harry's future and feared he'd lose his 'naughty, mischievous' side under the constraints of royal life. 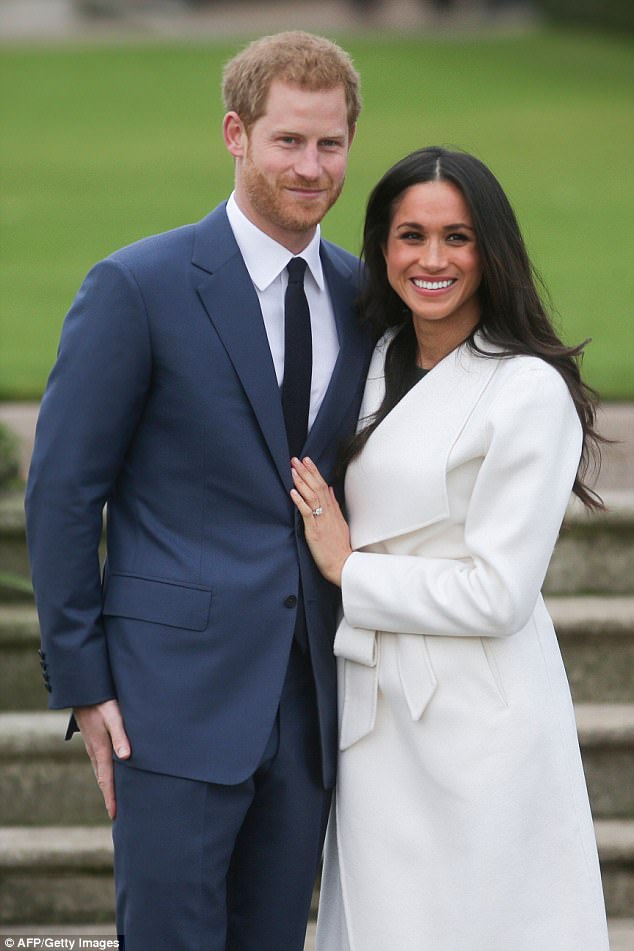 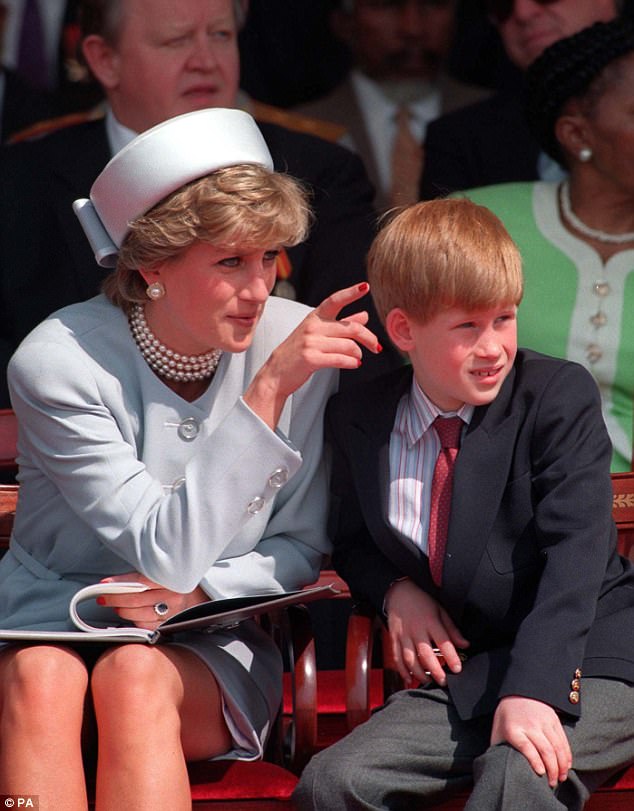 'She would be rueful about him and what was going to happen for Harry, and she knew he had all this energy, and it was going to be hard for him to conform,' she explained.

However, the couple are already eschewing tradition in their own way by marrying on a weekend and showing affection in public – with Meghan breaking royal protocol by walking ahead of Harry during their first official engagement.

Debbie said she's sure that Diana would approve of them bucking convention, and is certain Diana and Meghan would have got on very well, as their warm characters are very similar.

Debbie Frank has previously revealed how she predicted a huge event would take place on the weekend the royal died in a Paris car crash.

She revealed how they were studying an astrology chart together at Kensington Palace when they saw an eclipse – which often signals an upcoming dramatic experience.

But Diana thought the eclipse represented a positive event as in the past they had apparently predicted her separation from Prince Charles and the birth of her son, William. 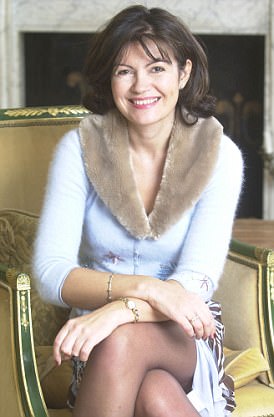 'She would’ve filled the gap in England that Meghan’s mum, who is thousands of miles away, could not,' she explained.

Last week, Meghan joined the Queen for Christmas for the first time at Sandringham.

And apart from a slight wobble when she curtsied after the service, her first public appearance with members of the royal family appeared to go without a hitch.

Earlier this week, Prince Harry told the Today programme that her first royal family Christmas had been a resounding success.

When the fifth in line to the throne was quizzed by presenter Sarah Montague at the end of guest editing the three-hour show he replied: 'It was fantastic, she really enjoyed it.'

Speaking about his fiancee, he said: 'The family loved having her there.

'We had great fun staying with my brother and sister-in-law and running round with the kids. 'Christmas was fantastic.'

The presenter asked the prince if there were any family traditions that had to be explained to Ms Markle and he replied: 'Oh plenty, I think we've got one of the biggest families that I know of, and every family is complex as well.

'No look, she's done an absolutely amazing job. She's getting in there and it's the family I suppose that she's never had.' 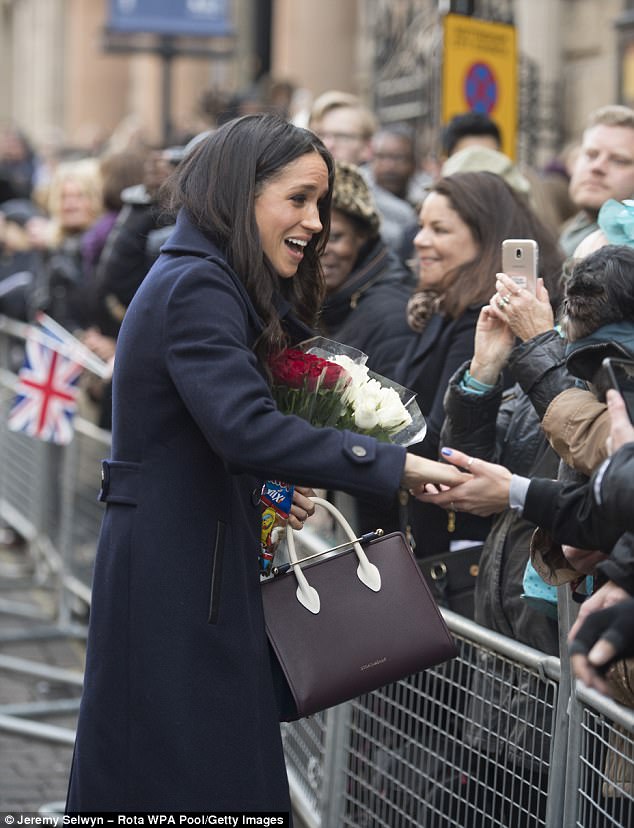 Meghan broke with convention by walking ahead of Harry during their first official engagement in Nottingham, and confidently separated from the Prince to meet crowds on the other side of the street by herself 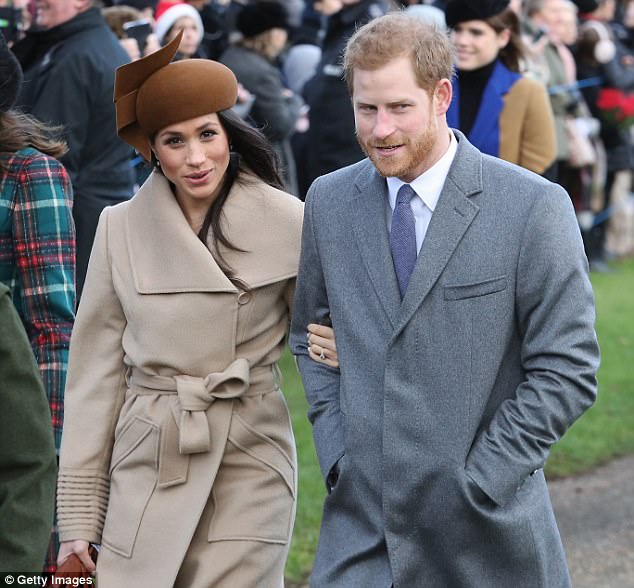 A day in the life of rescue chopper aircrew