By Keiran Southern For Mailonline

Thousands of Albanians could be allowed to stay in the UK even if they have committed serious crimes after a Supreme Court ruling.

Two Albanian men who posed as Kosovan refugees won the right to remain, in a legal battle set to cost the British taxpayer £1million.

The ruling could allow thousands more to stay.

It is thought at least 80,000 refugees from Kosovo fled to the UK in the 90s while escaping war – but thousands of Albanians, including serious criminals, exploited the crisis to claim asylum in this country. 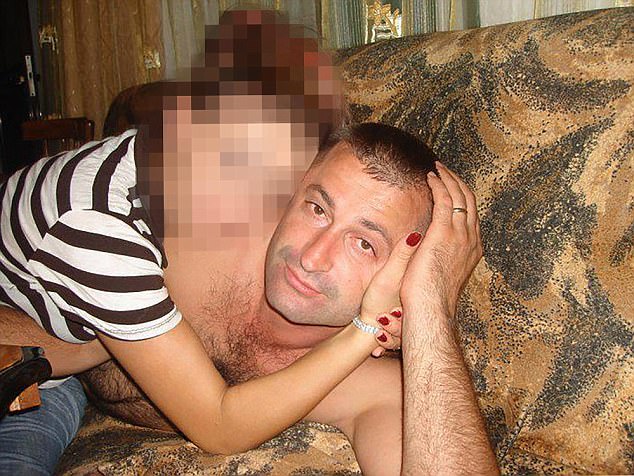 Two Albanian men who posed as Kosovan refugees have won the right to remain in the UK. One of the men, Dinjan Hysaj (pictured) was jailed for glassing a man in a pub

He glassed another drinker in a pub in Hemel Hempstead, Hertfordshire.

Agron Bakijasi was caught lying about his nationality in 2007 when his partner decided to return to Albania.

As soon as their lies emerged the Home Secretary ordered both be deported.

But they took their case to the Supreme Court and their lawyers successfully argued that lying to obtain citizenship was not enough to remove it from them. 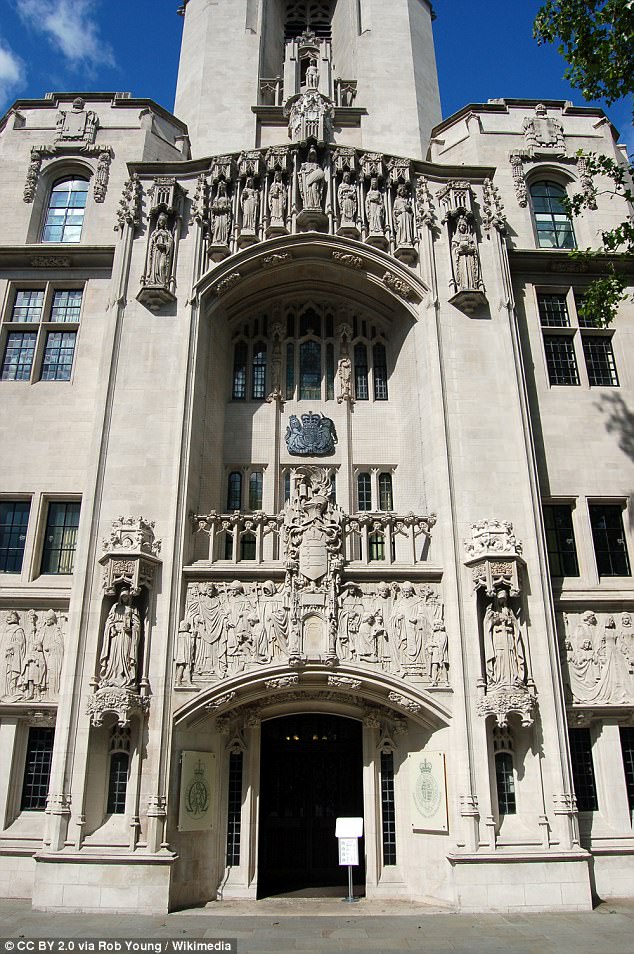 In their ruling, judges said that it was 'not clear when the use of false identity to obtain citizenship by one person can lead to nullification'.

They added: 'In the current cases, neither appellant pretended to be someone he was not.'

The judgement could now be used in similar cases and the Home Office said it will consider its options. 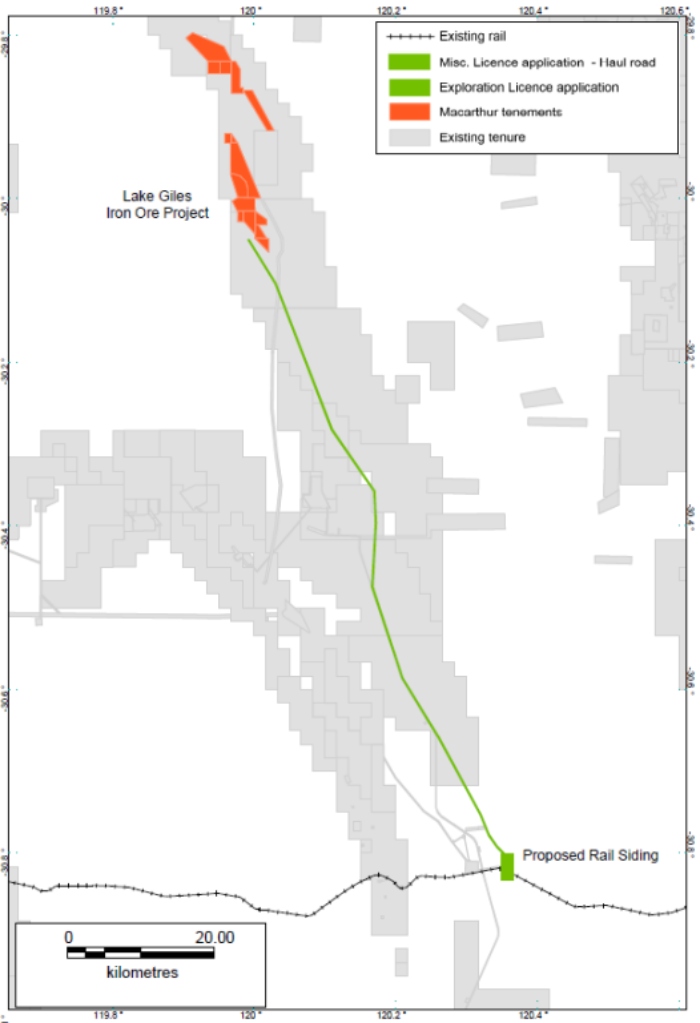 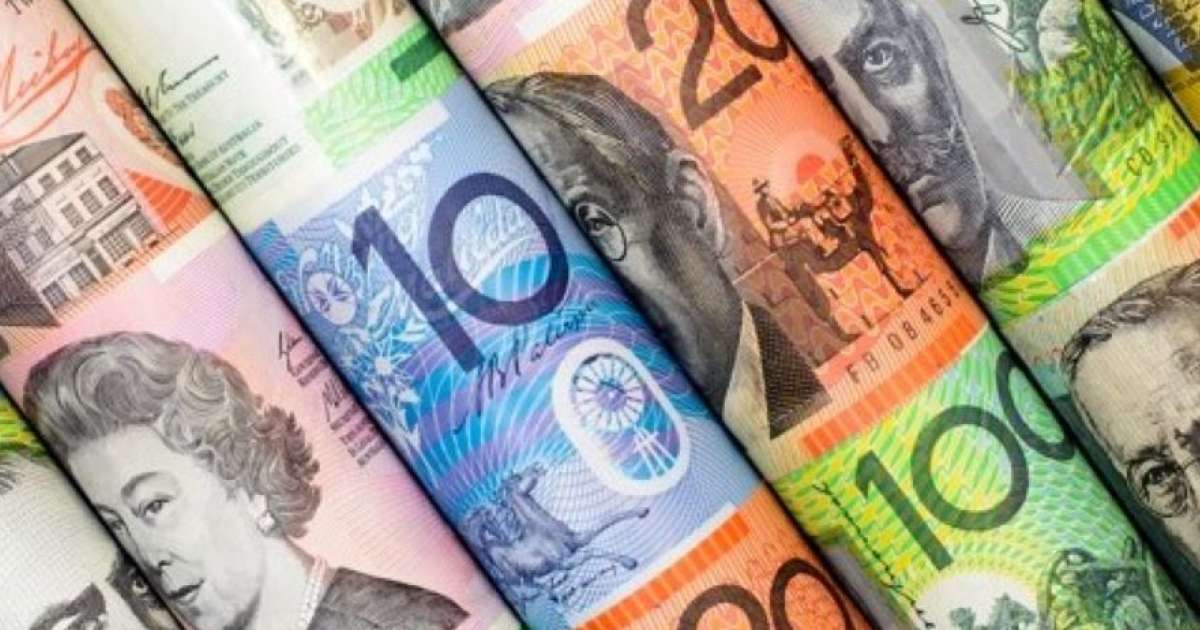 Police investigating after haul of firearms stolen from property