By The Daily Mail Reporter

Prisoners have received hundreds of thousands of pounds in compensation for lost or damaged property, new figures reveal.

More than 10,000 taxpayer-funded payouts have been made since 2013 for items including a dressing gown, hair clippers and trainers.

In total, more than £850,000 was awarded over the last four years, statistics obtained by the Press Association show. 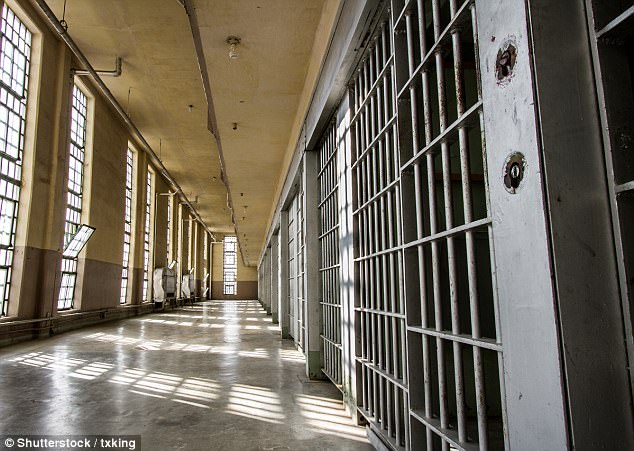 The findings come after a watchdog called on the prison service to 'get a grip' over how property is managed, warning that jails are using scarce resources to settle complaints.

The TaxPayers' Alliance said the numbers 'paint a terrible picture', while the Ministry of Justice (MoJ) said it robustly defends claims and is successful in two thirds of cases brought by prisoners.

MoJ data released following a Freedom of Information request shows 10,357 compensation payments were issued to inmates held at state prisons in England and Wales for lost and damaged property from 2013-14 to 2016-17.

All of the payouts in the sample related to lost property.

Authorised belongings can be held in possession, meaning the prisoner keeps the item on them or in their cell, while excess items can be stored locally at the jail or at a central depot.

Rules allow for inmates to lodge complaints and claims for compensation when property is lost or damaged. 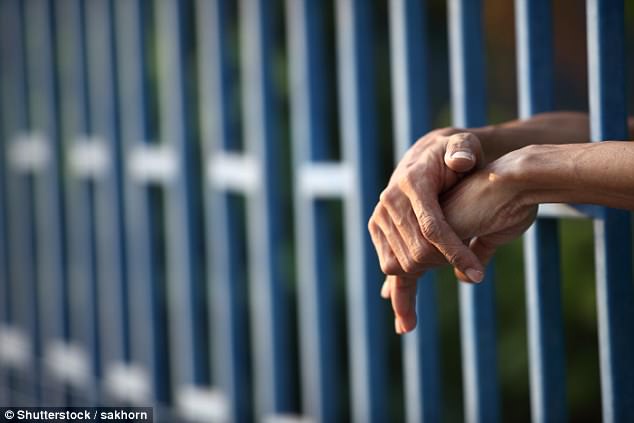 More than a quarter (29%) of complaints investigated by the Prisons and Probation Ombudsman in 2016-17 related to lost or damaged property.

In July, the watchdog warned that prisons are 'using scarce resources paying compensation for lost and damaged property'.

Nigel Newcomen's final annual report as ombudsman said it was time for the prison service to 'get a grip on the way prisoners' property is managed'.

The report added: 'The method of recording property needs to be brought into the 21st century; staff need time to follow the proper procedures; and prisoners' property needs to travel with them when they transfer between establishments (instead of following on weeks or months later).'

The new figures show 2,625 compensation awards were made to prisoners for lost and damaged property in 2016-17.

John O'Connell, chief executive of the TaxPayers' Alliance, said: 'These numbers paint a terrible picture and taxpayers will be disappointed.'

An MoJ spokeswoman said: 'We robustly defend all claims and are successful in two thirds of cases brought against us by prisoners.

'We are determined to do all we can to bring down the cost of compensation to the tax payer, and are working to reduce costs.'

The post Inmates get hundreds of thousands of pounds for lost items appeared first on News Wire Now. 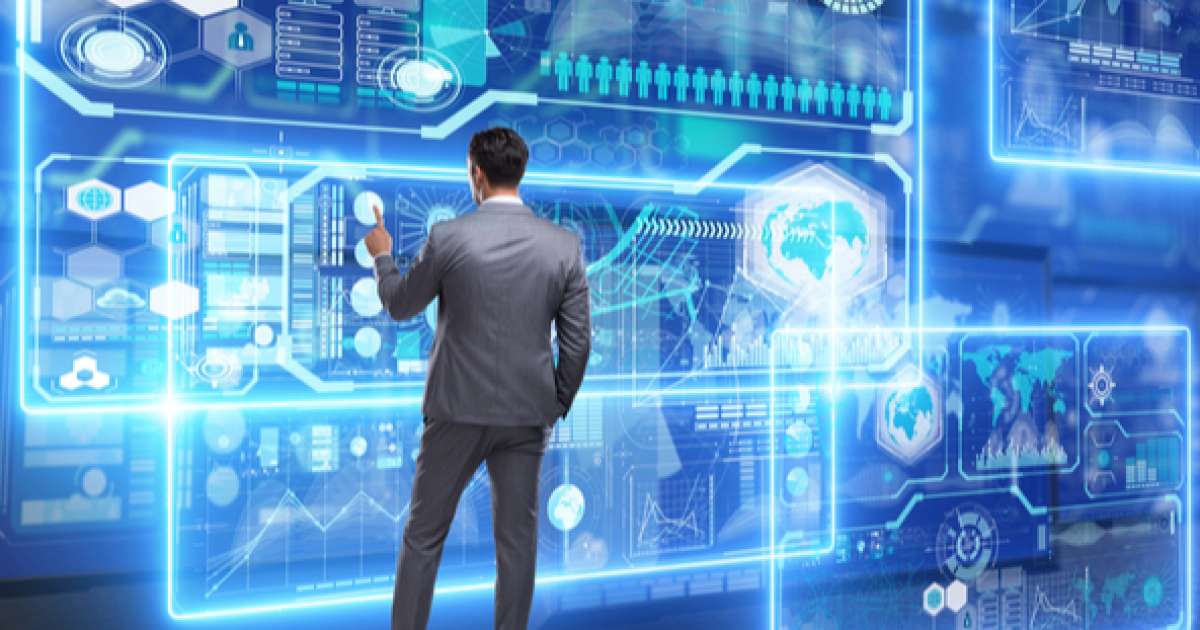 The rural wrap: regulator works with rural charities, banding together for farmers