Conservative MP Nadhim Zahawi is expected to step down from his role as a senior adviser to oil company Gulf Keystone Petroleum in the New Year.

It is understood that Zahawi, who has represented Stratford upon Avon since 2010, wants to focus on his work in Parliament.

He plans to devote himself to fighting for a good outcome in the Brexit negotiations. 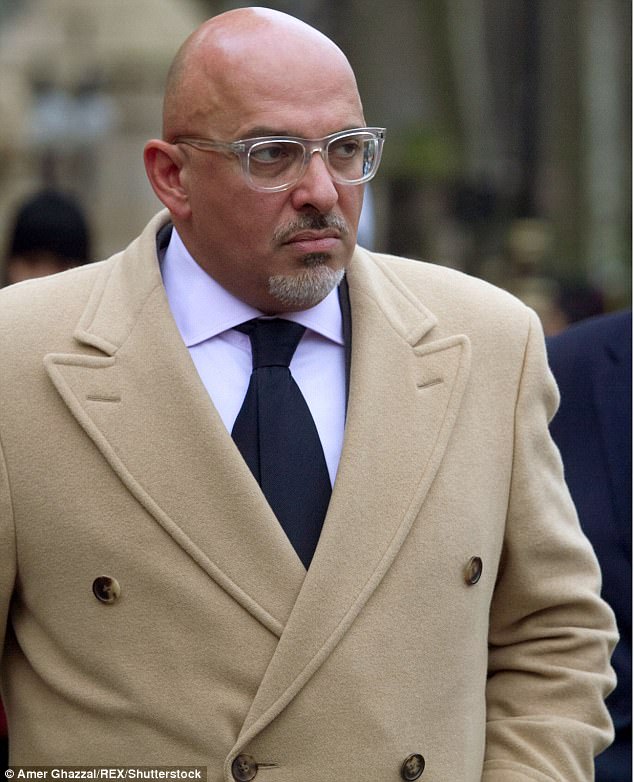 Zahawi took the post at Gulf Keystone in 2015 starting on a fee of more than £20,000 a month for working between eight and 21 hours a week. In January he was handed a bonus payment of just over a quarter of a million pounds and in the summer his pay was increased to nearly £30,000 a month – more than £350,000 a year.

He was hired at a time when new management had been brought in to push through a restructuring aimed at making the firm’s debts more manageable.

It is understood his departure will be formally announced once Gulf Keystone’s pay committee has agreed the terms. He is thought to be on an annual contract.

Shares in Gulf Keystone, which is incorporated in Bermuda and operates in the Kurdistan area of Iraq, have fallen sharply in value over the past five years.

The heavily-indebted firm has had to contend with a turbulent political situation including the activities of Islamic State.

Zahawi, 50, was born in Baghdad to Kurdish parents and came to the UK as a young boy with his family to escape Saddam Hussein’s regime. Gulf Keystone recruited him for his knowledge of the region’s complex politics. 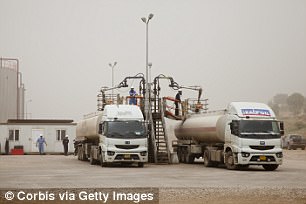 DEBT: Shares in GKP, which operates in Kurdistan, have fallen sharply

GKP made a loss of more than $17 million in 2016. It was at one stage a popular punt with small shareholders. So far it has failed to fulfil hopes it would deliver oil riches, though the company’s supporters believe it could yet come good.

Until October, Zahawi was also a non executive director of recruitment company SThree which paid him £3,333 a month –£40,000 a year – for doing seven hours a month.

The GKP and SThree payments are declared on the parliamentary register of members’ interests where he also lists his property holdings. Before becoming an MP he was an aide to Jeffrey Archer and an entrepreneur who co-founded pollsters YouGov.