A gas bottle has exploded at a shopping mall in Melbourne's south-east.

The Bayside Shopping Centre at Frankston has been evacuated.

Victoria's Country Fire Authority has confirmed it is responding to reports of a gas bottle explosion. 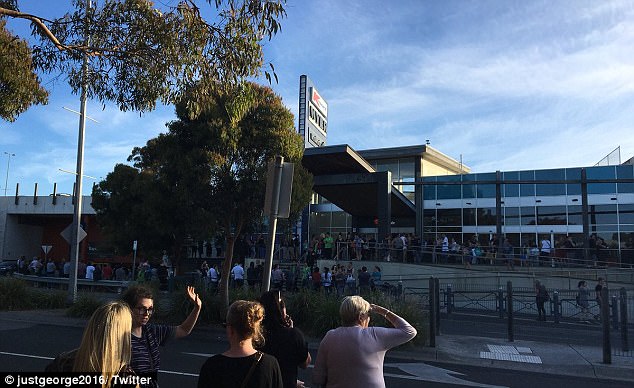 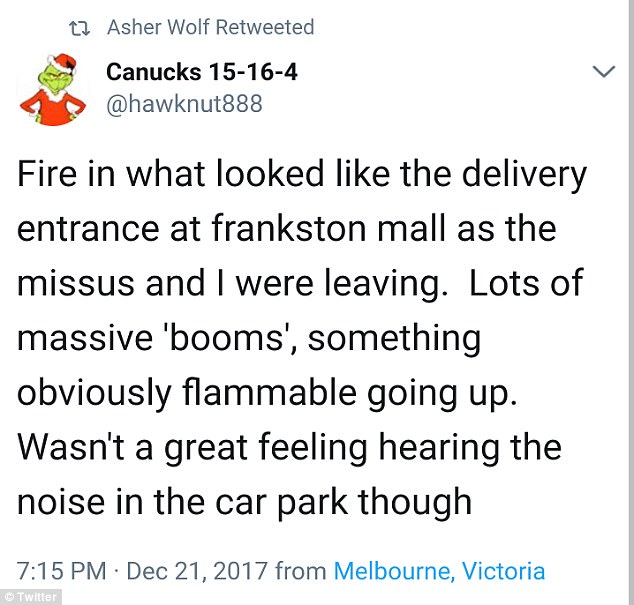 Guns stolen from a residential property in Dunedoo