RIYADH: Consultations are underway to establish a $10 billion trust fund for reconstruction in strife-torn Yemen, especially in areas liberated by the Saudi-led coalition.
The proposal to establish the fund was made in response to a World Bank assessment report that estimated the cost of war damage in Yemen at more than $88 billion.
This was disclosed by Yemen’s Minister of Planning and International Cooperation Dr. Mohammed Al-Saadi on Monday. “The Yemeni government has already begun the reconstruction process in some liberated areas, including Aden,” Al-Saadi told Asharq Al-Aswat Arabic daily, a sister publication of Arab News.
“There are talks about a $10 billion credit fund and currency support … In addition to the brothers in Saudi Arabia, the World Bank would like to provide management expertise, coordination of fundraising through donors as well as permanent partners from the Gulf countries, led by Saudi Arabia and Kuwait,” he said.
The Yemeni minister added that a committee formed after talks between Crown Prince Mohammed bin Salman, deputy premier and minister of defense, and Yemeni President Abed Rabbo Mansour Hadi “will follow up and set reconstruction priorities based on the assessment by the World Bank and other local assessment reports from some war-stricken provinces.”
While describing some of the difficulties faced in the reconstruction process, mainly because of instability in some areas, Saadi stressed the determination of the Yemeni government “to revitalize its work in liberated areas in the hope of moving to successful models of reconstruction next year.”
“Saudi Arabia will be at the forefront of any such effort,” said Ibrahim Al-Qayid, founder member of the National Society of Human Rights, on Tuesday.
“The Kingdom prides itself for being on the top of the list in providing aid and assistance to Yemen. Saudi Arabia has helped in the reconstruction of liberated areas in that country, especially rebuilding damaged infrastructure and helping restore critical services such as power, water and sewage,” he added, stressing the need for collective efforts to set up the $10 billion fund.
The King Salman Humanitarian Aid and Relief Center (KSRelief) has already spent $8.2 billion on aid for Yemen since its opening in 2015, according to a report issued by KSRelief.
The center has spent around $750 million on humanitarian and relief projects in Yemen covering areas such as security, camp management, water and sanitation, nutrition, health, logistical support, telecoms and relief coordination.
The report said around 150 projects have been initiated in Yemen by KSRelief in cooperation with 86 local and international organizations. 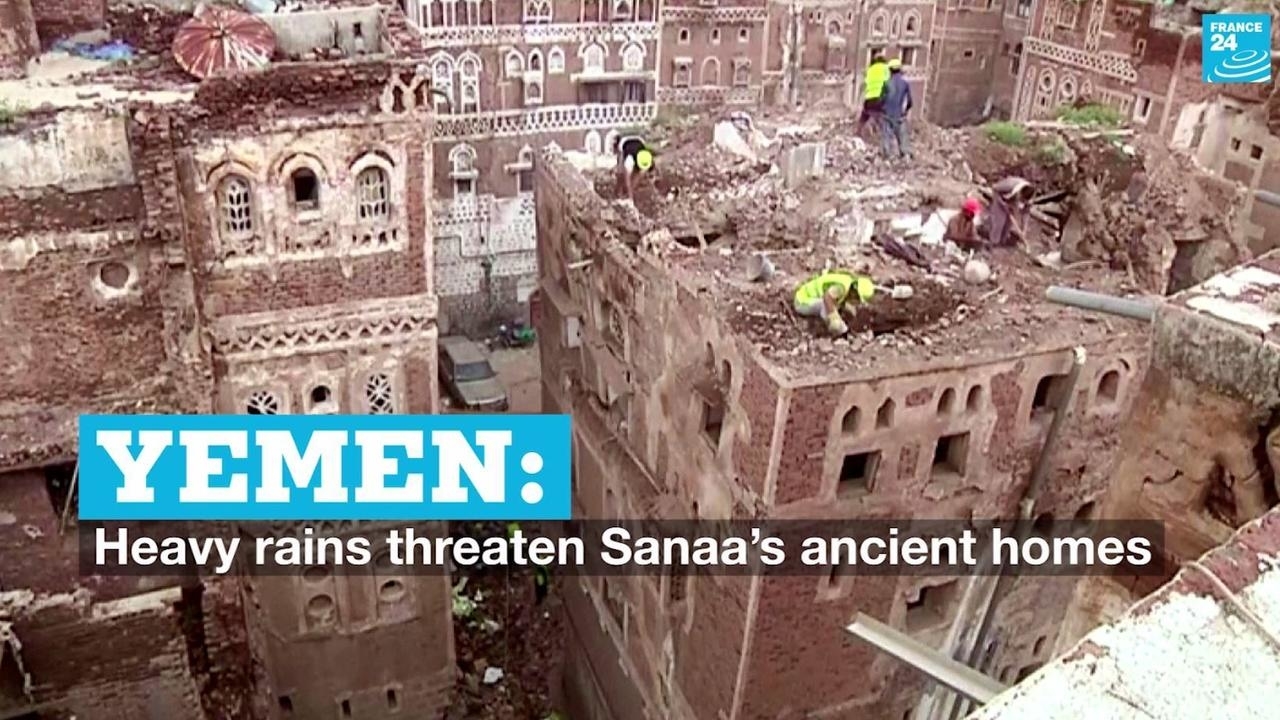