LONDON: Ongoing reforms of the Saudi economy lie at the heart of Tuesday’s budget.
To recap, lower oil revenues have led to weaker growth and a relatively large budget deficit, albeit one that has narrowed recently.
The downturn has happened at precisely the same time as more jobs are needed to employ the young local population. To cope, the government has plumped for austerity — but with the oil price strengthening, the authorities could ease up a little.
In the pipeline, perhaps, will be a more nuanced approach to withdrawing state subsidies, one that could ease the burden on the poorest.
The International Monetary Fund (IMF), which has held talks with Saudi officials, said in a recent report there should be improved access to finance for small- and medium-sized enterprises (SMEs).
It also wants a strengthening of the governance and performance of specialized credit institutions, tighter oversights of financial reporting standards and steps to develop further the domestic capital markets through a modern legal framework for debt management.
The IMF has called for more private/public partnerships and the encouragement of nationals to work in the private sector by providing them with better education and training.
More should be done in health and education. “In these sectors, government spending is high, but outcomes are not always commensurate with the level of spending,” said the IMF report.
The Financial Times and Bloomberg have reported that the Saudi government has been examining the appropriate pace of fiscal adjustment given weak growth, so the budget is keenly awaited.
Infrastructure spending will be in focus on Tuesday. Among other measures, the Saudi government has already announced more than SR9 billion ($2.4 billion) in building infrastructure for key water projects in the Makkah region, and all eyes will be on new initiatives.
Tourism, too, will be in the spotlight. In August, a plan was announced to convert 50 islands and a number of sites on Red Sea coast into luxury resorts, which attracted Virgin Airlines founder Richard Branson as its first international investor. That initiative is expected to generate about 35,000 jobs.
Expectations that the budget could be moderately expansionary after two years of austerity has seen the share prices of Saudi-listed construction and building materials companies edge upward.
The Tadawul was up almost 100 points on Monday at 7,191.58 — reflecting hopes, no doubt, that the budget could pave the way for stronger growth in the not too distant future.

Jubeir: Saudi crown prince has nothing to do with Khashoggis death 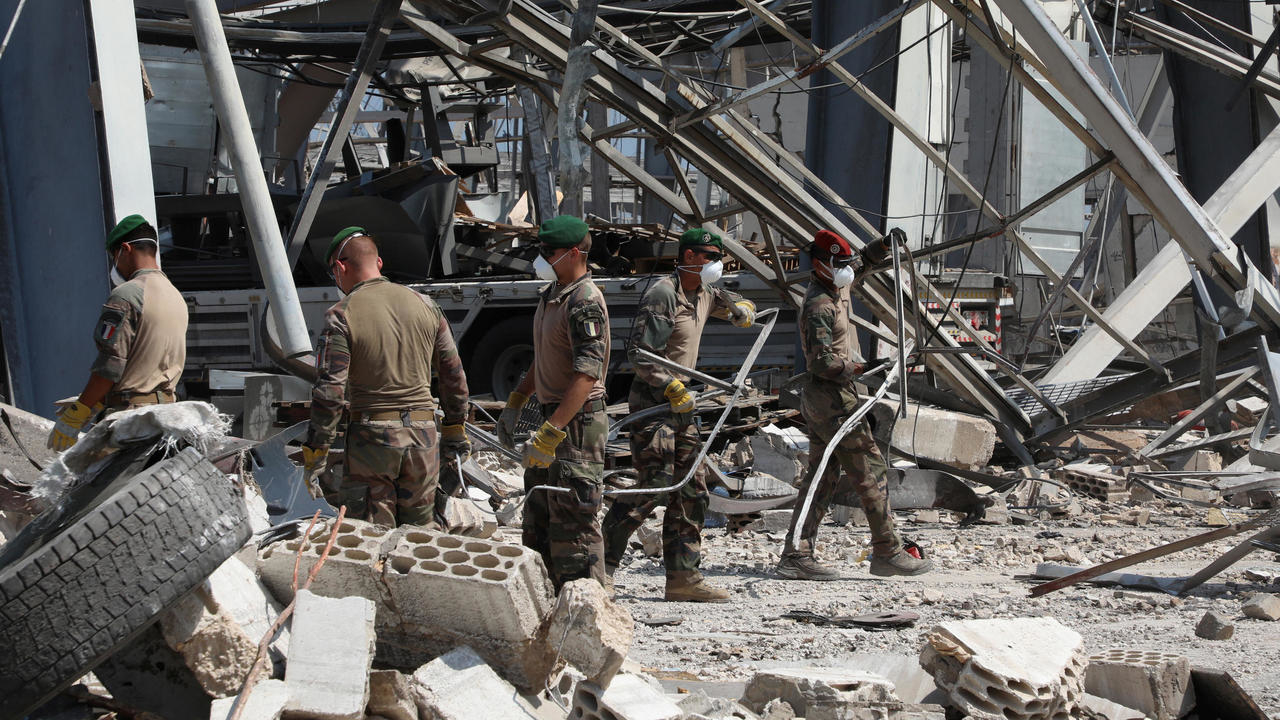 Eiffel Tower’s worth of debris evacuated from Beirut port explosion