Protesters in Iraqi Kurdistan on Monday torched offices of the main political parties and security services as anger at the authorities boiled over in the wake of a failed independence push.

Furious demonstrators set fire to buildings in the Piramagrun area of Sulaimaniyah province as they demanded the resignation of the autonomous region's leadership, an opposition party official said.

Abdel Razak Sharif, a leader of the Goran party, told AFP there were no casualties.

Tensions have soared in Iraqi Kurdistan over the calamitous fallout from an independence referendum vote in September that was opposed by the central government in Baghdad.

In the wake of the vote – which was pushed through by veteran regional leader Massoud Barzani – federal forces retook swathes of disputed territory from the Kurds.

The loss of the oil-rich areas dealt a body blow to Kurdish coffers, pushing the region into dire financial straits and dashing long-held dreams of becoming a viable state.

Several thousand people across the region took to the streets on Monday to air their ire over the situation, including in the major city Sulaimaniyah and some parts of Erbil province.

Regional president Barzani announced he was stepping down in late October after the independence vote backfired spectacularly.

Regional legislative and presidential elections due on 1 November were postponed due to the turmoil. 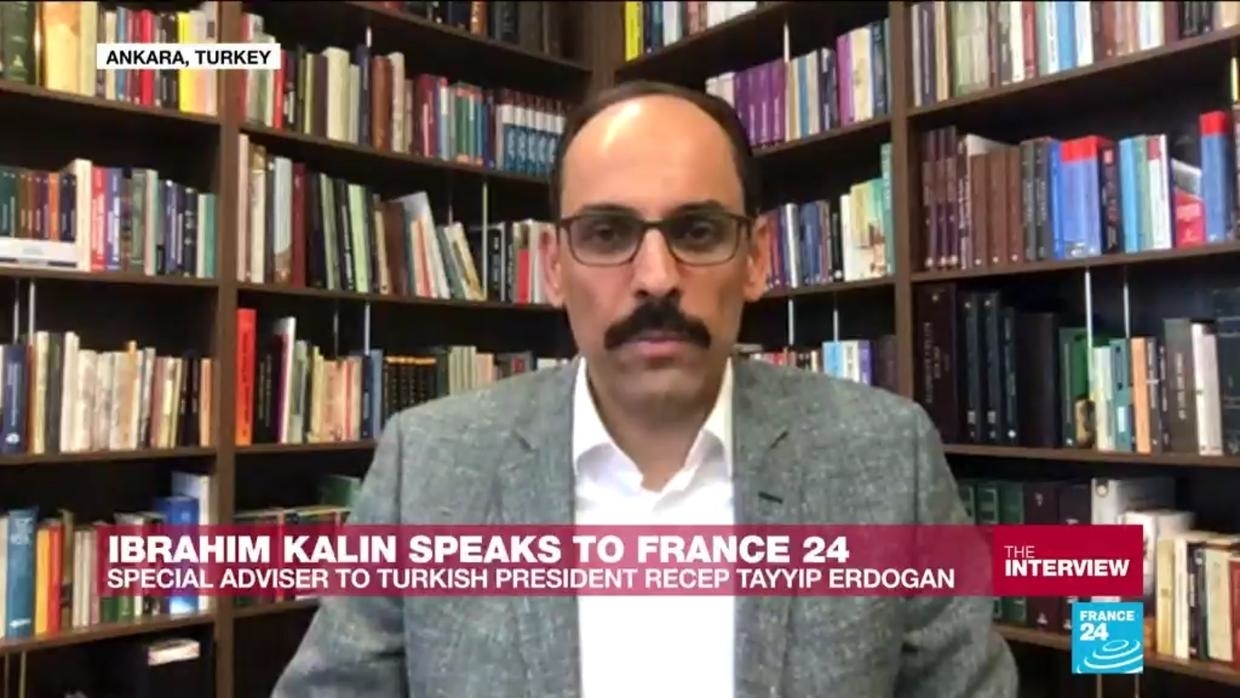 Erdogan adviser: ‘France and those supporting Haftar are on wrong side of Libyan conflict’

Death of Iranian activist in prison must be investigated, HRW says