RIYADH: The sixth edition of the Colors of Saudi Arabia Forum concluded on Saturday, December 16.

The event was organized by Saudi Commission for Tourism and National Heritage (SCTH) and was held at the Riyadh Center for Exhibitions and Conferences between Dec. 12-16, 2017, with over 30,000 visitors from all walks of life.

The director of the Saudi Colors forum, Bodor Al Sudairi, said that Chairman of SCTH Prince Sultan bin Salman’s interest in this annual forum is to help citizens and residents recognize hidden treasures in the regions of the Kingdom through works presented by young people.

“Images and films do not need translation or texts; however, they are a universal and faster visual message for the recipient.”

Al-Sudairi said that “(Colors of Saudi Arabia) activities are held throughout the year, with special trips for filmmakers from the Kingdom and the Gulf to explore new and diverse areas of the Kingdom, cover events, festivals and archaeological sites. The output of these trips is displayed on the Saudi photo and film library site.”

She added that the Colors of Arabia forum annually visits all regions of the Kingdom in cooperation with the branches of the SCTNH and partners, which show all pictures and films which won in the past years. She announced that the forum will have stops in Gulf States.

The event serves as a competition for photography and films in which both citizens and residents compete. This year’s edition was a distinguished one due to hosting the world-class New York Film Academy, with a specialized course for photography, and a specialized film session was held daily during the event.

The vice president of marketing and programs at the SCTH, Abdullah Al-Morshed, said that the forum succeeded in drawing attention to the capabilities of participants in the field of photography and film production.

“The last five sessions of the forum witnessed 150 workshops, 170,000 visitors, 300 films and displaying of 15,000 pictures. The SCTH-backed New York Film Academy and National Geographic received a lot of attention from specialists and photography enthusiasts.”

Al-Morshed pointed out that the forum establishes a new culture in arts, literature and tourism through the presentation of photographic visions (photographs and films) about the present and future of the Kingdom and how to establish positive mental images of Saudi society.

The Prince Sultan Bin Salman Award for Photography was awarded to the Kingdom’s first photographers, including Mohammed Bin Abdullah, one of the pioneers of photography in the Kingdom. He began filming in 1977 and participated in international competitions.

Saad bin Mohammed Al-Sunaidi also received an award; he was one of the first Saudis to obtain a bachelor’s degree in photography from the Higher Institute of Cinema in Egypt.

The Cultural Heritage Award was presented to Abdul Aziz Al-Dakhil, the founder of the Erth Aerial Photography Team, which documented aspects of the Prophet’s biography, history, nature and cultural sites in the modern state of Saudi Arabia in more than 40 different locations in the Kingdom and with more than 10,000 pictures.

The post ‘Colors of Saudi Arabia’ concludes with over 30,000 visitors appeared first on News Wire Now. 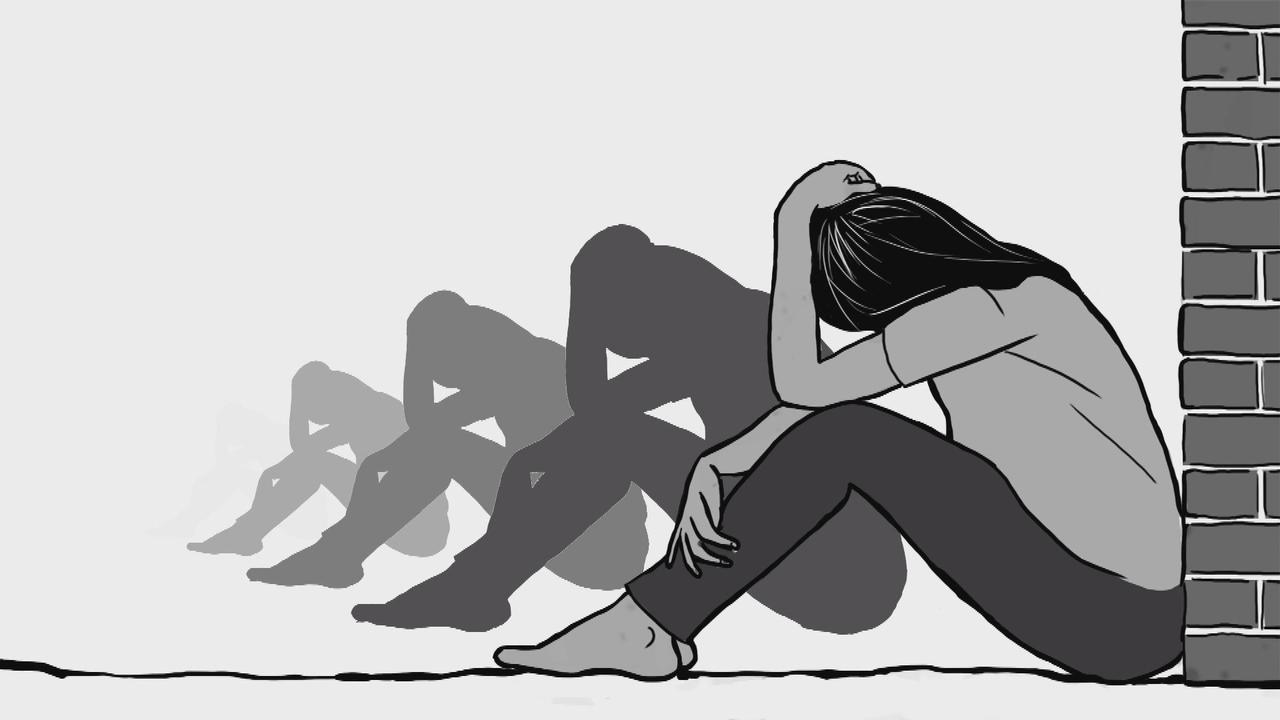 #MeToo in the Middle East: The women making a stand

WATCH: Moment Pompeo was asked about differences between Saudi Arabia and Iran