MILAN, Dec 17 (Reuters) – AC Milan's miserable season hit a new low when they slumped to a 3-0 loss at struggling Verona in Serie A on Sunday, two days after UEFA expressed concern over the club's financial situation.

Antonio Caracciolo, Moise Kean and Daniel Bessa scored for Verona who are 17th in the table and had previously won only two league games this season. Milan's misery was completed when Suso was sent off in the last minute.

Milan, who beat Verona by the same score in a Coppa Italia match four days ago, have managed one win, one draw and one defeat in their three games league since former midfielder Gennaro Gattuso was appointed as coach.

Seven-times European champions Milan, under Chinese ownership since April, spent over 200 million euros in the last transfer window in an attempt to re-establish themselves as a force in Serie A.

The defeat came two days after UEFA had rejected Milan's request for a voluntary agreement that would have temporarily exempted the club from European football's breakeven rule known as Financial Fair Play.

UEFA said there were "still uncertainties in relation to the financing of the loans to be paid back in October 2018 and the financial guarantees provided by the main shareholder".

Caracciolo was given far too much freedom by the Milan defence as he headed in from Romulo's corner in the 24th minute, the ball hitting the bar and going in off goalkeeper Gianluigi Donnarumma.

Kean scored the second after Bessa pulled the ball back 10 minutes after halftime and Bessa added the third in the 77th minute, stroking the ball home from Romulo's pass after the Brazilian burst down the right unchallenged.

Suso was sent off for kicking Daniele Verde, who was on the ground, in a decision made with the help of the video replay. (Writing by Brian Homewood in Bern, editing by Ed Osmond)

Credit for effort despite loss | Photos 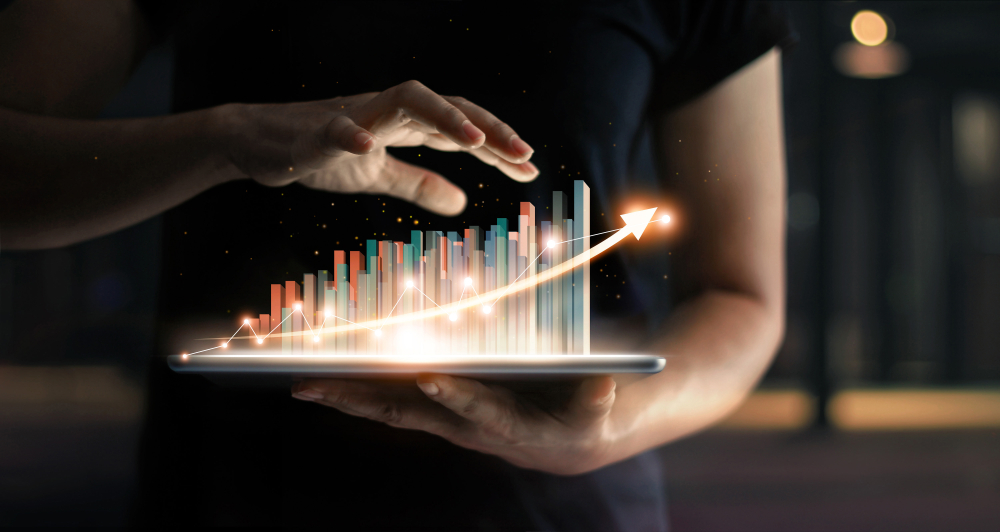