Tusk called the troubled scheme "ineffective" and "highly divisive", in a letter to EU leaders before a summit in Brussels that entered its second day Friday.

Eastern European states like Poland, Hungary and the Czech Republic, which have refused to take part, agree with Tusk but other including Germany and Greece do not.

"Tusk is right when he says that mandatory migrant quotas in the EU haven't worked," said Kurz, 31, who is expected to replace centre-left Chancellor Christian Kern next week.

"I will work towards changing this erroneous refugee policy," Kurz, currently foreign minister, told the Austria Press Agency, calling for a "system change".

He said it was "positive that Tusk and other European states are pressing first and foremost for decent border protection and spending more EU funds on this".

The quota scheme to share 160,000 migrants around the bloc, agreed by a majority of EU leaders in 2015, is to help frontline states Greece and Italy. So far only some 32,000 have been relocated.

The EU has since stalled on formulating plans for a permanent mechanism for future crises.

Talks among EU leaders in Brussels that ran into the early hours of Friday failed to narrow the gap between eastern and western bloc members on the issue.

The stubborn divide contrasted however with broad agreement to continue shoring up Europe's external borders through cooperation deals with third countries like Turkey and Libya.

Kurz moved his party to the right to come first in elections in Austria in October. Local media expect him to unveil a coalition deal with the populist far-right on Saturday. 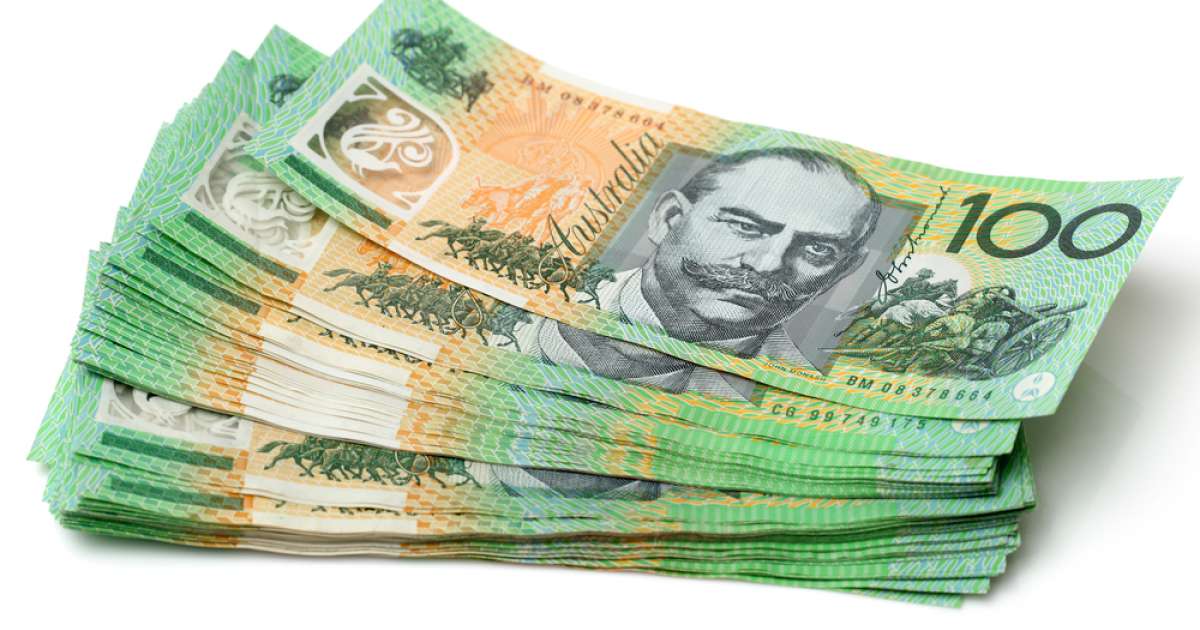