RIYADH: Break out the popcorn — the Odeon, the world’s biggest cinema chain, is coming to Saudi Arabia.
Parent company AMC, which operates 11,000 screens mainly in the US and Europe, announced a joint venture on Tuesday with the Public Investment Fund (PIF), the Saudi sovereign wealth fund, to “explore a range of commercial opportunities for collaboration that will support the growth of the Kingdom’s entertainment sector.”
AMC said it hoped to “put the industry’s best foot forward” in Saudi Arabia as the country opens up to modern entertainment.
“This announcement is a historic moment for the theatrical exhibition industry and a tremendous opportunity to connect AMC’s movie products with the Kingdom of Saudi Arabia’s more than 30 million citizens, many of whom we know are movie fans based on their regular visits to cinemas in neighboring countries,” AMC chief executive Adam Aron said.
The Odeon chain will face stiff competition from Dubai-based VOX Cinemas, the leading operator in the Gulf and Middle East with more than 300 screens.
Alain Bejjani, chief executive of VOX’s parent company Majid Al Futtaim, said on Monday they would be looking to expand into Saudi Arabia.
“We are committed to developing VOX Cinemas in Saudi Arabia and to make sure that every one of our Saudi customers will have a VOX Cinema close to them where they will be able to experience what they have been experiencing outside Saudi Arabia — in Saudi Arabia,” he said.
Saudi Arabia said on Monday it was lifting the ban on cinemas and would begin licensing them immediately. The first movie theaters are expected to open in March.
The country is expected to have more than 300 cinemas — with over 2,000 screens — by 2030, and the industry will contribute $24 billion to the economy.
The opening of cinemas paves the way into a potentially huge market for foreign investors, according to John Fithian, president of the National Association for Theater Owners in the US, who led a delegation that met Saudi officials.
“This could be a billion-dollar market down the road” and could employ more than 20,000 people, Fithian said, and companies from the UAE and the US were bidding for a slice of the windfall.

Father grabbed kids and fled after US ‘betrayal’ 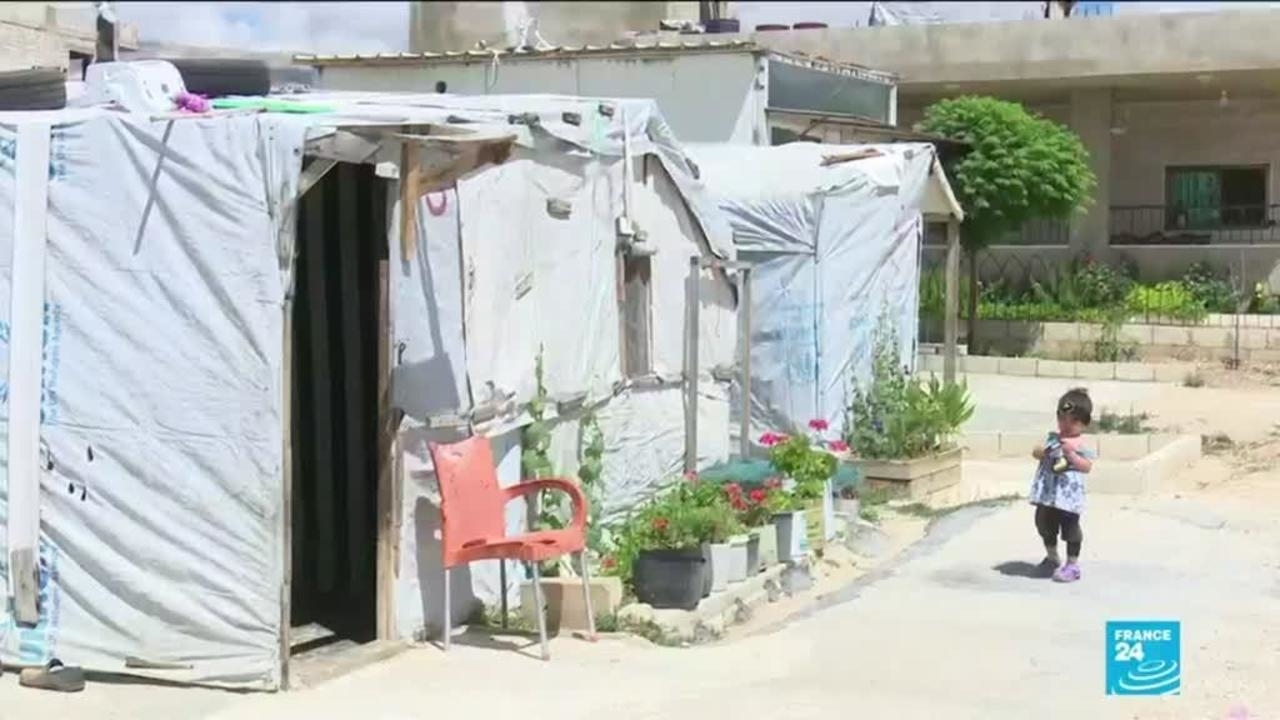 Syrian refugees in Lebanon: After corona, theres no food anymore’

Startup of the Week: Sakura Topia, a taste of Japan in Jeddah

Sara Khan is not the issue, it is how the state treats radicalisation