File image from January 2006 showing the Central European gas hub in Baumgarten in Austria near the Slovakian border. Photo: AFP

An explosion rocked one of Europe's biggest gas pipeline hubs in Austria on Tuesday, leaving one person dead and 18 injured, emergency services said.

The incident happened at Baumgarten east of Vienna, Austria's largest reception point and the main distribution hub for gas imports from Russia, Norway and elsewhere.

"An explosion occurred at 8:45 am (0745 GMT), followed by a fire," police spokesman Edmund Tragschitz told AFP, adding that the cause was not immediately clear.

"Things are under control," he said. He later put the number of people hurt, including one seriously as well as those with minor injuries, at around 60.

But Red Cross spokeswoman Sonja Kellner told the Austria Press Agency that one person had been killed and 18 injured.

Police said on social media that people should avoid the area around Baumgarten near Austria's eastern border with Slovakia.

Several fire brigades from the surrounding area were called in to help.

The Baumgarten gas hub receives some 40 billion cubic metres of gas annually and redistributes it elsewhere in Europe including to Germany and northern Italy. 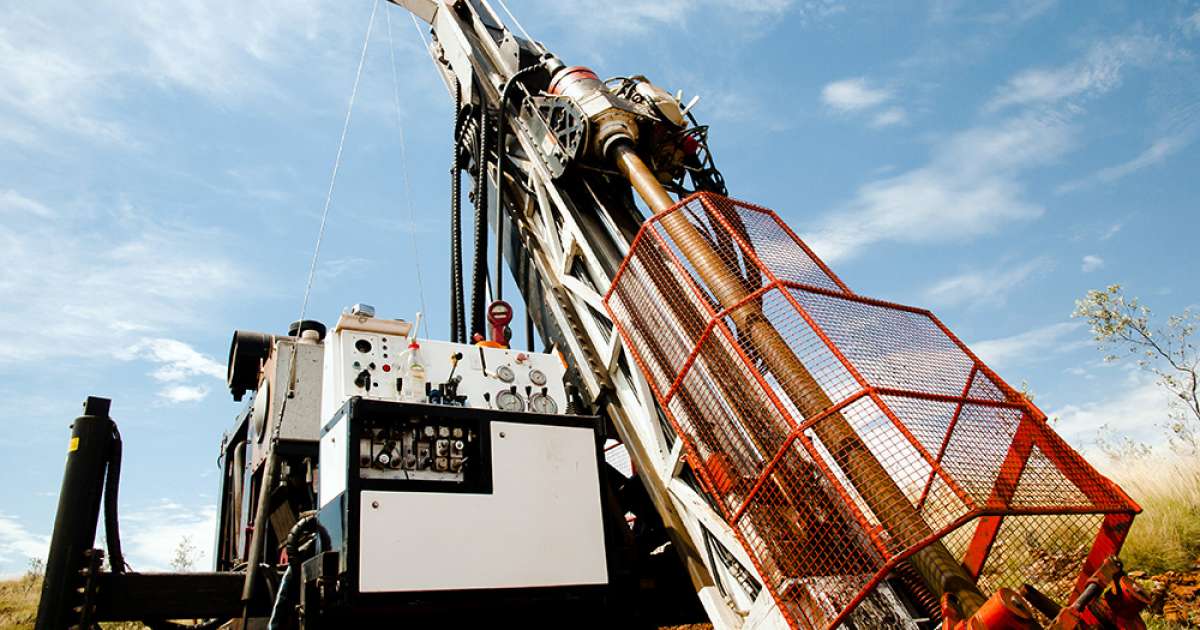