Emmerdale sleuths reckon that a surprising eighth suspect may be unmasked as Emma Barton’s killer during the big reveal episode tomorrow night – could young Arthur Thomas really have finished the villain off?

Producer Iain MacLeod had previously assured viewers that one of the suspects in the line-up would be revealed as the killer but some fans are starting to suspect that this was a red herring and that Emmerdale could be about to pull an EastEnders-style Bobby Beale twist with Arthur.

Emma tormented Arthur for weeks and left him fearing for his family and devastated over losing the footage of his late dad Ashley and when she later attacked Gabby, it may have pushed him to the edge.

In scenes which aired last night, Laurel tried to calm Arthur down as he said repeatedly how Emma didn’t deserve any grief because she was evil and many are wondering if this is him trying to justify the fact that he killed her.

And one fan reckons that they sussed out his method of murder:

Dabbed to death!? What a way to go!

However, there are some questions over this otherwise plausible theory. How would Arthur have got to the viaduct alone and without anyone clocking that he was missing? Could he have even reached to push Emma? How would he have got back? Would he not have cracked by now? Does he have it in him?

And there’s also the even more practical points of the fact that Emmerdale would not want to be seen to be copying EastEnders’ killer kid reveal – especially after the show got backlash at the time for leaving Bobby out of the initial suspect line-up.

We’re ruling this one out – although in a village with flashbacks, chicken killers wearing wedding dresses and characters waking up in fictional realities on Christmas Day, ANYTHING is possible.

MORE: Andy Sugden is back in Emmerdale for a very special Christmas treat

MORE: Emmerdale spoilers: Huge story for Charity Dingle as secret son who was the result of a childhood rape turns up? 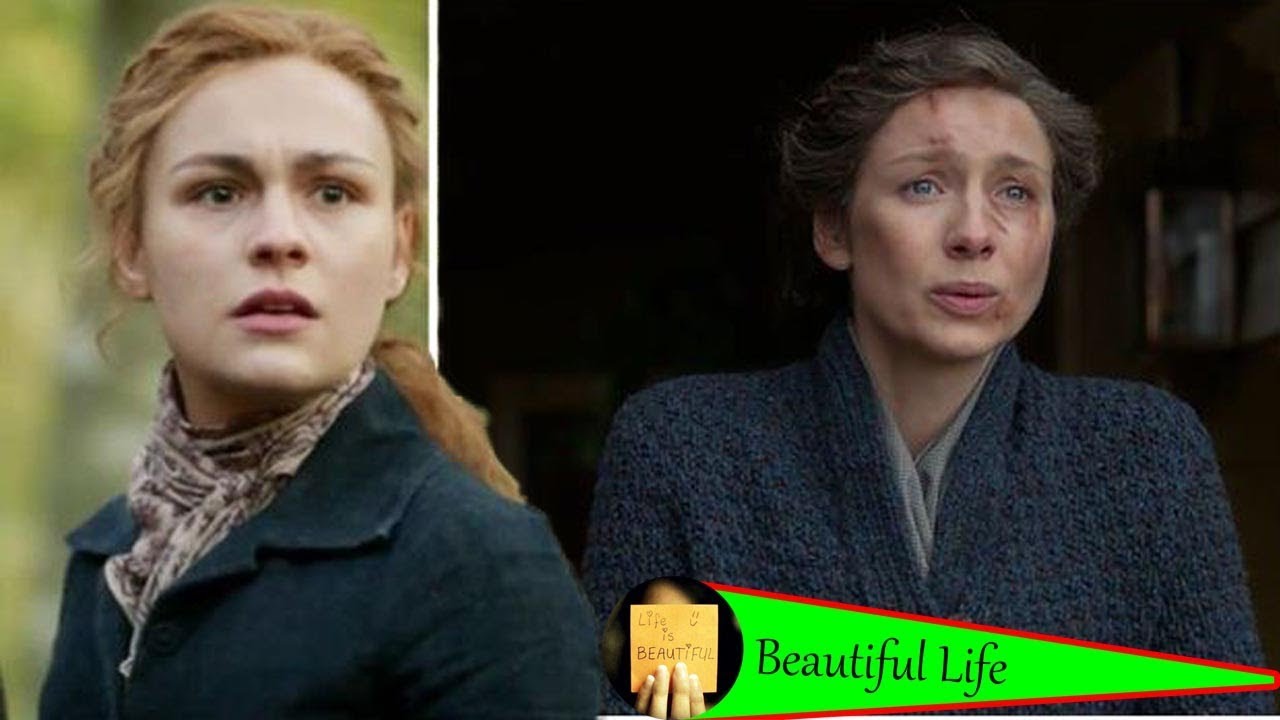