The Netherlands said Wednesday it will join Austria in dragging Germany before Europe's top court in an increasingly bitter battle over Berlin's controversial plan to impose tolls on its motorways.

"The Netherlands will join Austria in a request for intervention against Germany at the European Court of Justice," Dutch Infrastructure Minister Cora van Nieuwenhuizen said in a letter to parliament.

Planned to start on January 1, 2019, the new toll system will see different types of passes being introduced, with an annual pass capped at 130 euros ($152) per year for German and foreign cars.

But German-registered drivers will essentially be refunded the money thanks to a matching reduction in their motor vehicle tax bill.

"The Netherlands sees this as contrary to a ban on discrimination as well as an unfair impediment to the free flow of traffic," Van Nieuwenhuizen said.

The minister added that the Dutch complaint will be filed early in the new year against its neighbour, but that a decision by the court was not expected before the 2019 implementation.

Germany's parliament in March approved the controversial law to impose tolls on its roads, despite anger from neighbouring countries who say it discriminates against their drivers.

The new tolls will particularly hit The Netherlands which shares a 500- kilometre (310-mile) border with Germany and sees some 22 million cross-border trips made by Dutch-plated cars every year, according to a study released on Wednesday.

The 50-page report by the leading European consultancy Ecorys, commissioned by the Dutch government, said the planned tolls will cost Dutch drivers between 60 to 100 million euros a year.

"The money Dutch drivers will have to pay for a toll pass means a loss of income to The Netherlands," the report said.

Getting your wine on these holidays? Sound the goods with these wine-y pronunciations 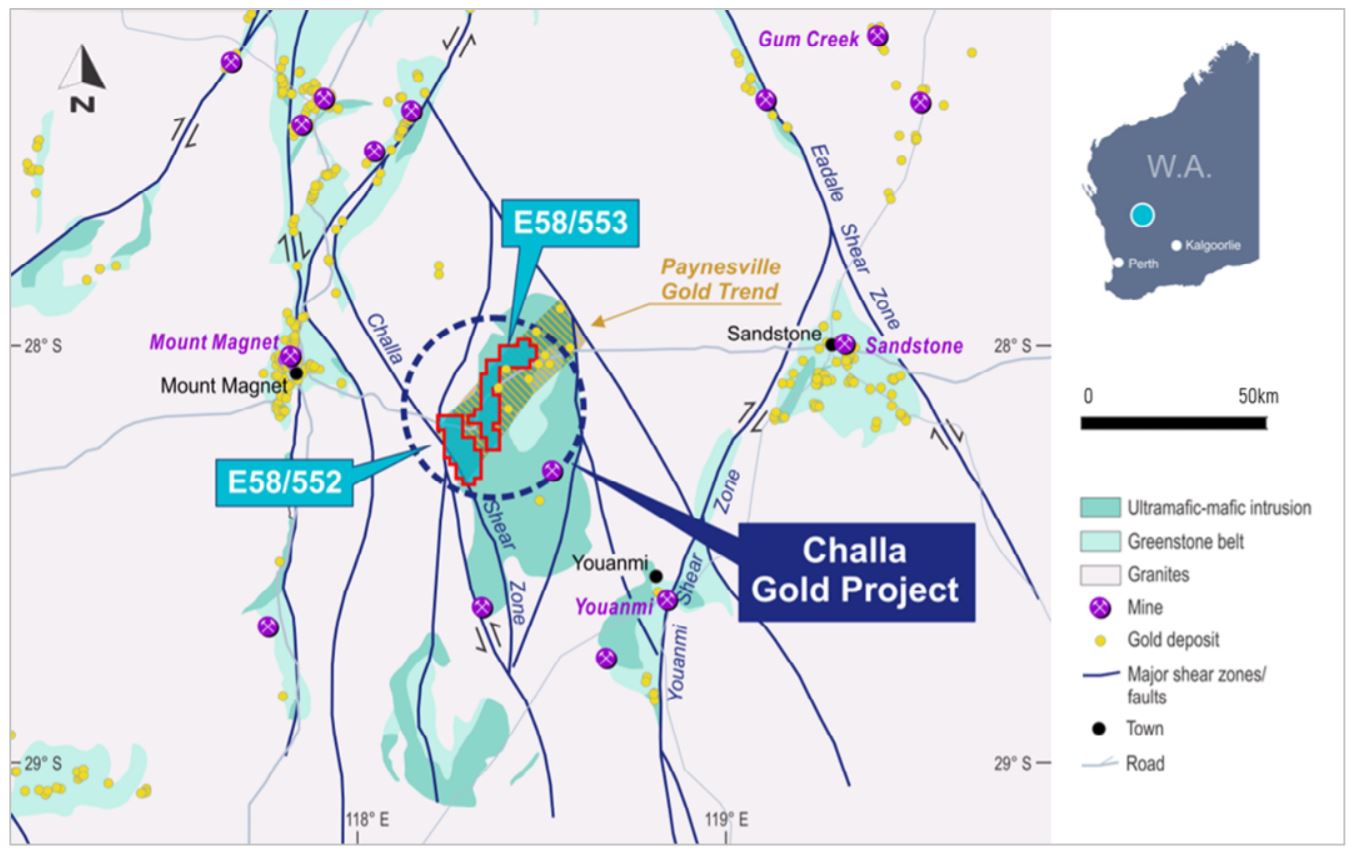