By Daniel Piotrowski and Hannah Moore For Daily Mail Australia

Borce Ristevski, the husband of slain Melbourne mother Karen Ristevski, has appeared before a court for the first time after being charged with her murder.

Detectives from the Victoria Police Missing Persons Squad arrested the Avondale Heights father-of-one, 53, about 7.20am on Wednesday.

Mr Ristevski was charged with one count of murder and he appeared before Melbourne Magistrate's Court just hours later.

His lawyer, Rob Stary, said his client intended to plead not guilty.

Dressed in a white T-shirt and appearing scruffy, Mr Ristevski did not apply for bail and was remanded in custody. A committal mention has been listed for April.

The businessman has long been considered a suspect in his wife's disappearance – with Mr Stary conceding he was the 'number one' person of interest in February.

But Mr Ristevski has vehemently denied any involvement in Karen's death. 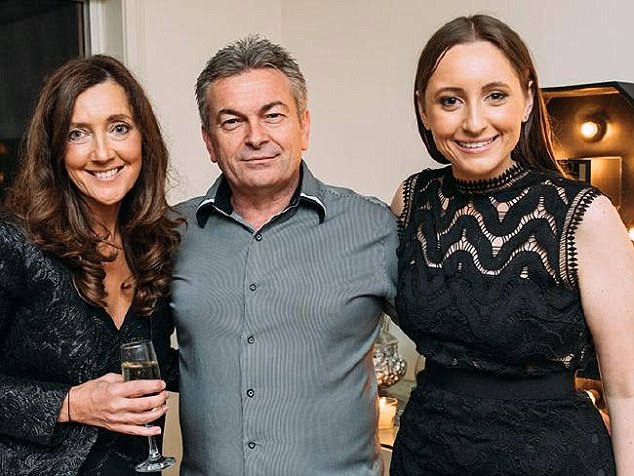 SHOCK: Murdered mother Karen Ristevski (left) with husband Borce and daughter Sarah at her 21st birthday. Mr Ristevski has now been charged with his wife's murder 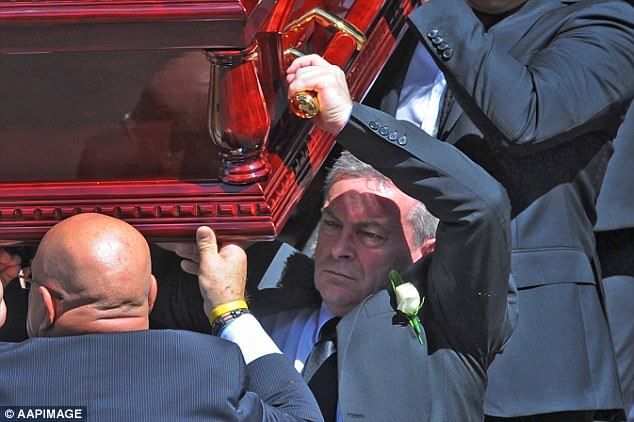 FUNERAL: Borce Ristevski (pictured as a pallbearer at his wife's funeral in March) was arrested on Wednesday morning 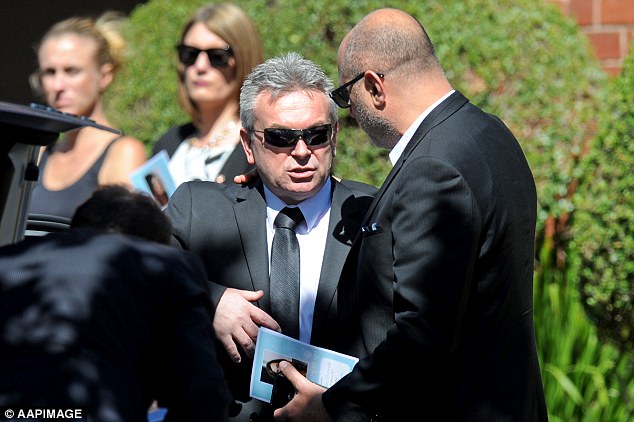 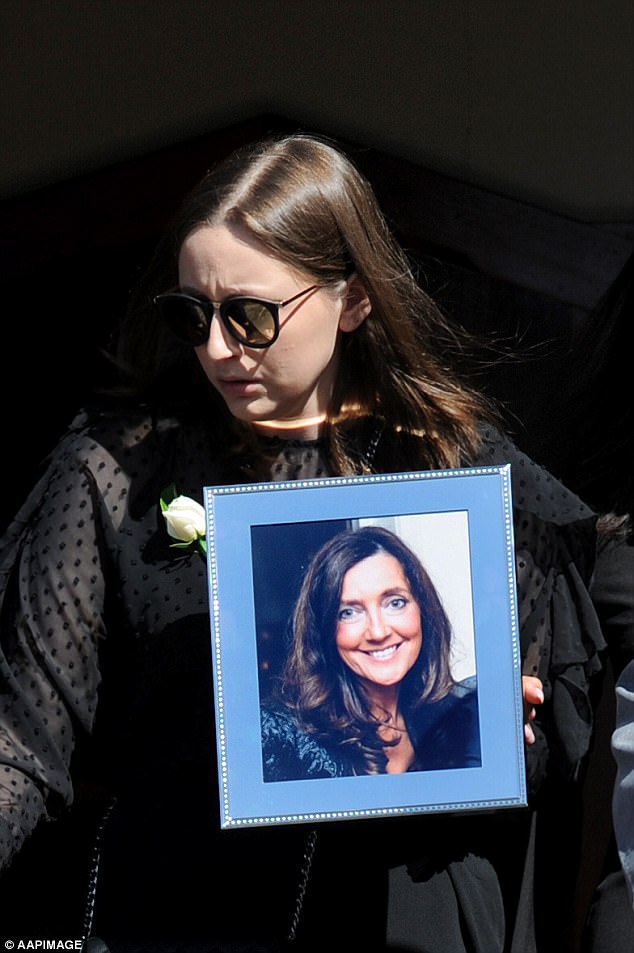 Mr Ristevski's wife, 47, who ran the fashion retailer Bella Bleu, went missing from her Oakley Drive home on the morning of June 29, 2016.

A bushwalker discovered her body wedged between two logs in Mt Macedon National Park on February 20.

The body had been there for some time, police said.

Mr Ristevski was a pallbearer at his wife's funeral in March.

Close family friends had long insisted they were '95 per cent certain' Borce had nothing to do with the killing. 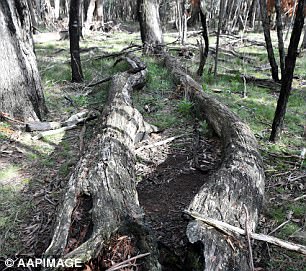 After his wife's disappearance, Mr Ristevski told police he and his wife had an argument about money before she left the home.

Investigators have been seen recreating the car's journey from Avondale Heights on several occasions.

The dramatic development comes after almost a year-and-a-half of mystery which has gripped the nation.

Mr Ristevski has this year wound up the couple's business, closing Mrs Ristevski's last store at the Watergardens shopping centre in May.

He has since rented out the couple's sprawling home – the site of scores of live TV crosses – and worked briefly for an abattoir also as a lollipop man. 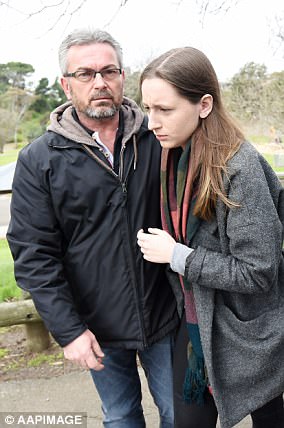 Borce and Sarah Ristevski – seen on the day where he was asked: 'Did you kill your wife?'

June 29, 2016: Melbourne mother Karen Ristevski disappears from her house on Oakley Drive in Avondale Heights, in the city's north-west at about 10am

July 8: Mr Ristevski is questioned by detectives and denies any involvement in her disappearance

July 13: Police and SES scour the bushland behind the Ristevski home, near the Maribyrnong River

July 14: Mr Ristevski addresses a press conference appealing for information about her disappearance.

July 29: Police divers search another part of the Maribyrnong River, about three kilometres from the Ristevski house

August 11: Mr Ristevski's son from an earlier relationship posts a series of disturbing and unsubstantiated messages to social media

August 24: Mr Ristevski's brother Vasco suggests Karen might have fled to the U.S. or China on a fake passport

February 20, 2017: A bushwalker finds her body under a large log at Mt Macedone, about 52km from her house, and contacts police

February 21: The body is confirmed to be Ms Ristevski's and police break the news to her family

March 6: Karen Ristevski is farewelled by mourners at a church in Essedon. Mr Ristevski is a pallbearer and his daughter Sarah leads the procession

June 19: A Current Affair run into Vasco Ristevski bushwalking near the site of Karen's grave