Leaders of Iran, where opposition to Israel and support for the Palestinian cause has been central to foreign policy since the 1979 Islamic revolution, have denounced last week's announcement by the US president, including a plan to move the US embassy to the city.

The Palestinians want East Jerusalem as the capital of their future state.

"(Trump's) step will hasten the destruction of the Zionist regime and will double the unity of Muslims," Iran's defence minister, Brigadier General Amir Hatami, said on Monday, according to state media.

The army's chief of staff, General Mohammad Baqeri, said Trump's "foolish move" could be seen as the beginning of a new intifada.

Iran has long supported a number of armed groups that fight Israel, including the military wing of Lebanon-based Hezbollah, which the deputy commander of Iran's elite Revolutionary Guards, Brigadier General Hossein Salami, said was "stronger than the Zionist regime."

Similarly, Qassem Soleimani, the head of the branch of the Guards that oversees operations outside of Iran's borders pledged the Islamic Republic's "complete support for Palestinian Islamic resistance movements" after phone calls with commanders from Islamic Jihad and the Izz al-Deen Qassam brigades, the armed wing of Hamas, on Monday according to Sepah News, the news site of the Guards.

Palestinian President Mahmoud Abbas on Monday stepped up efforts to rally Middle Eastern countries against US recognition of Jerusalem as Israel's capital, which EU foreign ministers meanwhile declined to support.

Russian President Vladimir Putin also said on Monday that the move is destabilising the Middle East.

Iraq elections: The curious case of the Communist-Sadrist alliance 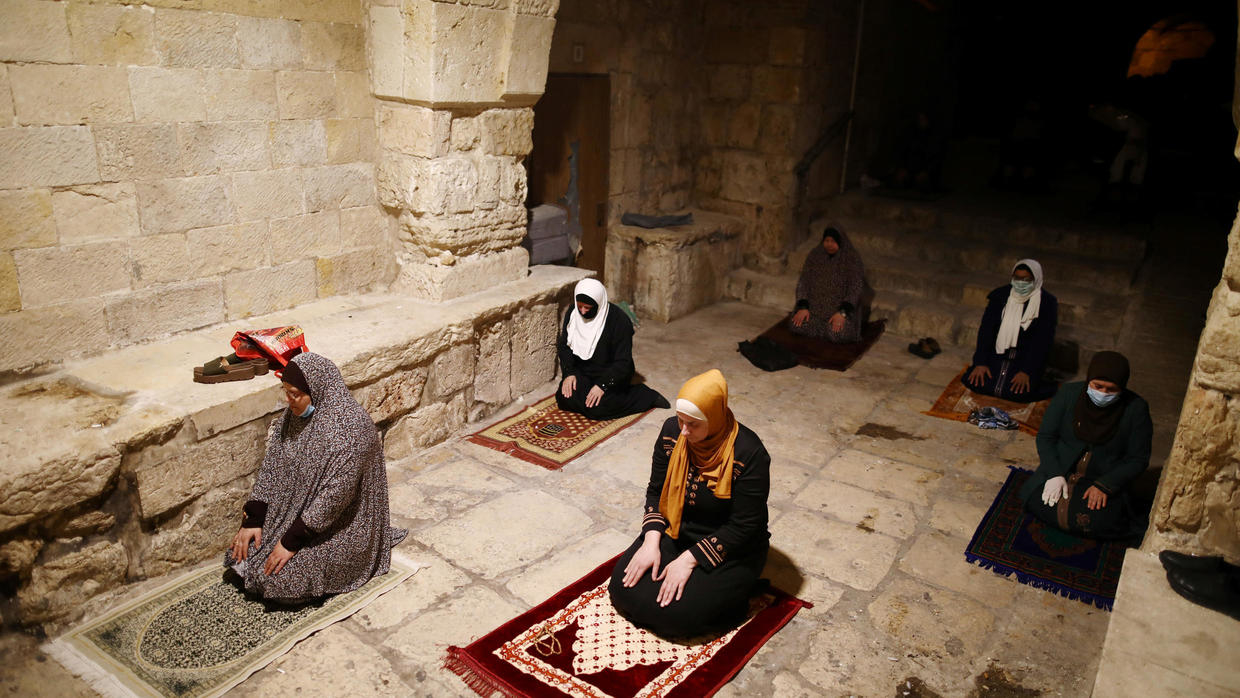