RIYADH: Minister of Culture and Information Awwad Al-Awwad on Monday presided over a meeting of the board of directors of the General Commission for Audiovisual Media (GCAM) at the commission’s headquarters in Riyadh, in a meeting which approved the issuance of licenses to those wishing to open cinema houses in the Kingdom.
In a media statement received by Arab News, the supervisor of the cinema sector, Fahd Al-Muammar, said that GCAM, as the sector regulator, would begin preparing the necessary practical steps and procedures for running cinema houses in the Kingdom.
He added that the content of all shows would be subject to their close control to make sure that the presented materials do not contradict with the media policy of Saudi Arabia.
He stressed that all cinematic shows must be consistent with the deeply rooted social values in order to ensure presenting purposeful and attractive entertaining activities, that do not violate the ethical principles in the Kingdom.
“The Ministry of Culture and Information has gone a long way in studying the cinema sector in the Kingdom in order to prepare the necessary executive framework that could lead to creating an integrated cinematic experience, and provide a cultural and recreational experience for the entire family,” Al-Muammar said. He added that further details of regulations would later be announced.
Abdullah Al-Shamlani, spokesman for GCAM told Arab news that the commission would, after three months, issue all the official regulations for running cinema houses in the Kingdom.
“Licensing is due to begin after readying the show regulations and rules in public places within a period not exceeding 90 days,” Al-Shamlani said. He added that their role, as a watchdog, is to monitor and supervise the local cinematic scene after regulations are established.

The post Licenses to be issued for those who wish to open cinema houses in Saudi Arabia appeared first on News Wire Now. 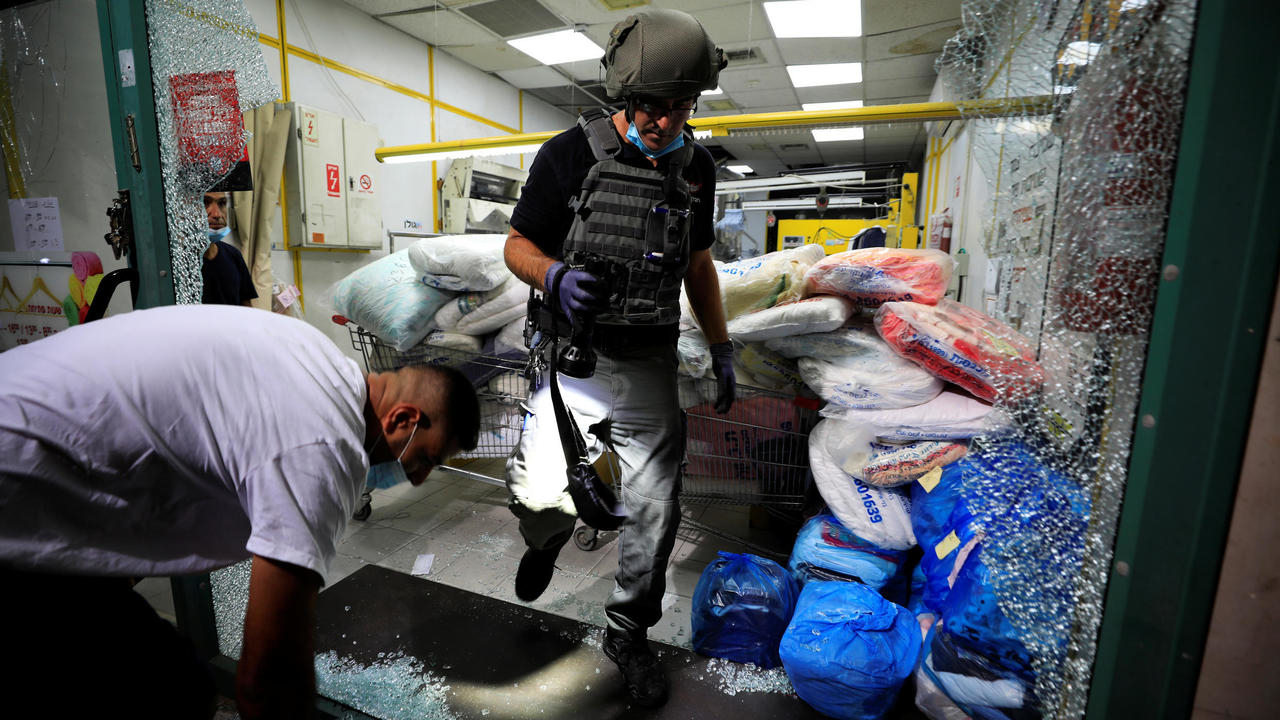