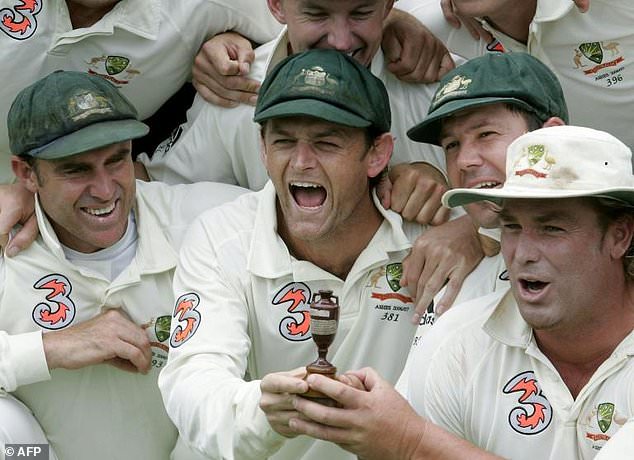 The WACA ground, where the third Ashes Test will be played this week, has been described as ramshackle, frozen in time, evocative and a veritable graveyard for visiting teams.

The minimalist venue on the edges of Perth's CBD is hosting its 44th and final Test match from Thursday before future games are switched to the swanky new 60,000-capacity Perth Stadium across the Swan River.

The Western Australian Cricket Association (WACA) ground is well past its use-by date as an international cricket venue and has been left behind by refurbished venues in other capital cities throughout the country.

The lead-up to the Ashes Test has conjured enduring memories of iconic cricketers and their daring deeds in its open-air theatre.

It ranges from Adam Gilchrist's 57-ball hundred pyrotechnics to Curtly Ambrose's spell of seven for one, Doug Walters hooking the final ball from Bob Willis for six to complete a century in a session and button-down shirted Dennis Lillee thundering in to bowl with the wind at his back. 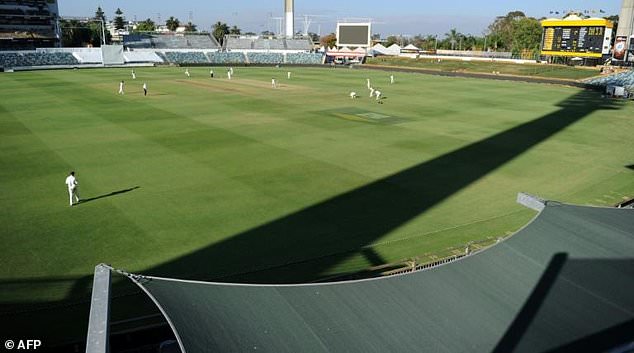 The WACA Ground once boasted it was the fastest pitch in the world until a relaid wicket in the late 1980s slowed it down a tad.

"Ricky Ponting and I were just laughing our heads off, because we could have got a single every ball given how far Moin Khan, the wicketkeeper, was standing back," Langer said.

"I was very happy letting the captain take the strike. When you´re batting at the end with the sea breeze behind the bowler, you feel alive.

"You need to leave a lot of balls and if you leave well then you can have great success.

"Fast bowlers usually come here and get carried away," he added.

"They have heard about the WACA so they bowl it far too short.

"It flies through to the keeper and the bowler thinks 'Ah …', and the batter thinks, 'Come on, keep on doing it baby.´"

A large part of the fondness towards the WACA is the prevailing afternoon sea breeze, dubbed "The Fremantle Doctor", which provides respite for fielding sides from the scorching heat or those frazzling in the old stands that offer little shade. 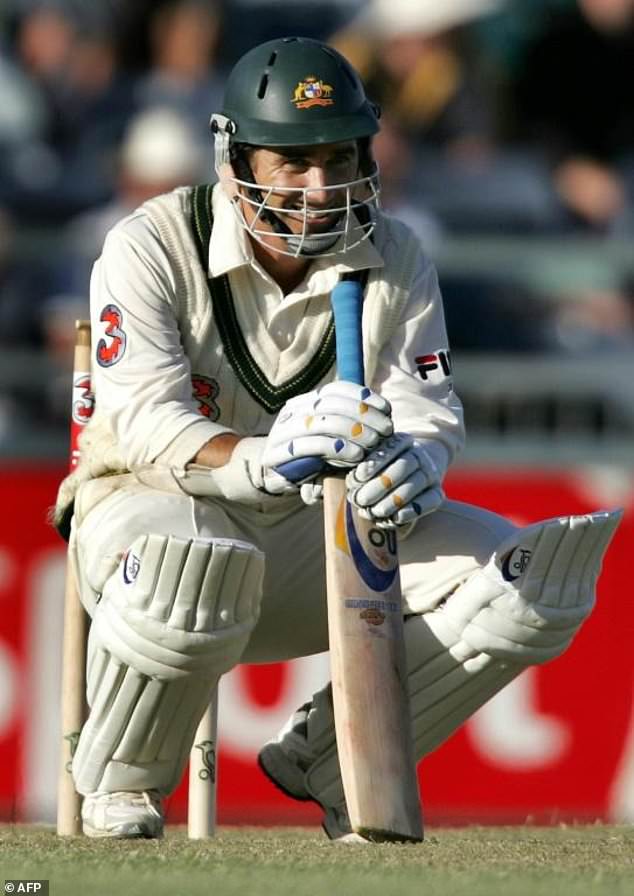 Australia's Justin Langer smiles after being hit by a delivery from Pakistan fast bowler Shoaib Akhtar at the WACA in 2004. "We could have got a single every ball given how far Moin Khan, the wicketkeeper, was standing back," he recalls

But to visiting English teams, the WACA is a nightmare as history bears out.

England last won a Test in Perth in 1978 and touring Ashes sides have lost the last seven encounters there, and heavily.

It has always been iconic fast bowlers who wrought the destruction, whether it was Lillee and his partner in crime Jeff Thomson terrorising touring batsman — David Lloyd had his protective box spilt in the 1974-75 series — or Mitchell Johnson and Ryan Harris taking 18 wickets between them in the thumping 2010 win.

It's little wonder one English journalist describes the WACA as England's Ashes necropolis, the cruellest of grounds, a theatre of nightmares.

But there will be some sadness to see the back of a ground first used as a Test venue in 1970.

Opener Graeme Wood cherishes the memories of his home ground, which include a brilliant 111 against the fearsome West Indian bowling attack in 1988.

"It's known worldwide, so as a homegrown boy it is very dear to me," he said.

"It's going to be the last one here. It'll be a little bit sad to see it go to the new stadium."

The post Final farewell to the WACA – England's theatre of… appeared first on News Wire Now.

15 cheap (or free) things to do with the kids