File photo from 2012 shows Austrian fraternity members taking part in a commemoration ceremony and a rally of far-right students corporations on the “Day for memory to the victims” of World War II. Ph

With their torch-lit processions and duels, Austria's nationalist "burschenschaft" student fraternities appear as if from a bygone era. But they are alive and kicking — and poised for power.

With their torch-lit processions and duels, Austria's nationalist "burschenschaft" student fraternities appear as if from a bygone era. But they are alive and kicking — and poised for power.

And following October's elections, they look closer than ever to taking it after the far-right Freedom Party (FPÖ), to which many of them belong, became the third biggest party in parliament.

Of the FPÖ's 51 lawmakers, a record 20 belong to a "burschenschaft" where membership is for life, and not just for university.

Among those involved in the negotiations are party leader Heinz-Christian Strache, 48, a member of the "Vandalia" fraternity who flirted with neo-Nazism in his youth but who today strongly denies any extremist sympathies.

Another is Wolfgang Zanger who in 2006 said that National Socialism, or Nazi ideology, "had its good sides".

And FPÖ negotiator Harald Stefan belongs to a fraternity that officially rejects the "fiction" of Austria as a nation. "I feel German," he told Austrian television in 2008.

The "burschenschaft" — or "association of chaps" — emerged in the 19th century to defend the liberal ideas that were sweeping Europe at the time, as well as pan-Germanic identity and culture.

But quite quickly, "the liberal dimension disappeared and was replaced by German nationalism and by an ever-more virulent anti-Semitism," said political scientist Patrick Moreau.

With strict rules on "racial purity", Jews were barred from being members even before the Nazis took power. Fraternity members would assault Jewish students and throw them out of lectures.

Despite being disbanded by the Nazis, who distrusted organisations not under their control, many members welcomed Hitler and were enthusiastic participants in the crimes of the Third Reich.

After 1945, "the fraternities reformed but not a single one of these murderers was excluded," according to author and journalist Hans-Henning Scharsach.

And in recent decades, they have remained a cornerstone of Austria's nationalist scene, and of the FPÖ, itself formed by former Nazis after World War II.

According to Scharsach, author of a recent new book on the subject, in recent years the fraternities have achieved a "silent takeover" of the party.

"When the party split in 2005, the 'liberals' went with (Jörg) Haider" the party's former leader, to form a new grouping, the ill-fated BZÖ, according to former member Michael Krueger.

"It was the burschenschaft members who kept the FPÖ alive after the split," said Bernhard Weidinger, a researcher at the Documentation Centre of Austrian Resistance.

The fraternities are notoriously wary of the media, saying that they are incorrectly portrayed. Several groups contacted by AFP declined to comment.

With their distinctive caps, they hold their own annual Viennese ball at the imperial Hofburg palace, which regularly attracts protests that often turn violent.

"We are the new Jews," Strache reportedly said at one such ball in 2012. He later said his comments were taken out of context.

When he visited Jerusalem's Yad Vashem Holocaust memorial in 2010, Strache wore his burschenschaft cap instead of a kippa skullcap, prompting outrage from Austria's Jewish community.

In 1987, an association of fraternities even called for Rudolf Hess, Hitler's deputy until 1941, to be awarded the Nobel Peace Prize.

Every November, fraternity members gather in Vienna's vast Central Cemetery to pay homage to Walter Nowotny, a Luftwaffe ace decorated by the Nazis.

Although the fraternities may only count around 4,000 members, they "set the tone" in the FPÖ, according to the Profil weekly. 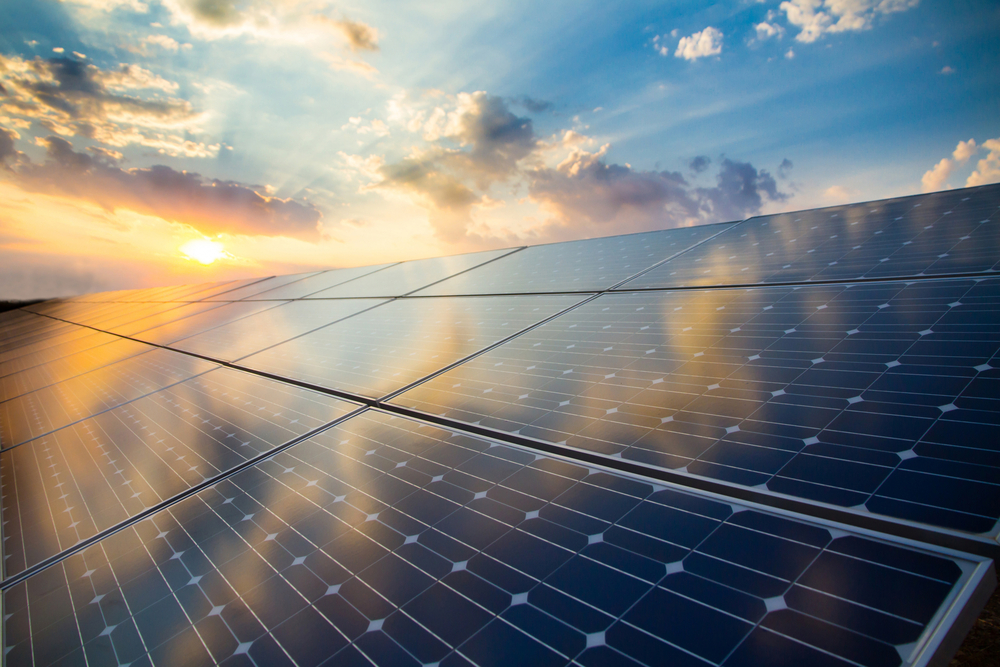 Challenges mount up for the mining industry in a de-carbonising world, but there are bright spots too