JEDDAH: Commercial cinemas will be allowed to operate in the Kingdom as early as March 2018, Saudi Arabia’s Ministry of Culture and Information (MCI) has announced.
The Board of the General Commission for Audio Visual Medial (GCAM) chaired by the MCI’s Awwad Alawwad, passed a resolution on Monday allowing the authority to grant licenses to cinemas.
In a media statement received by Arab News, the supervisor of the cinema sector, Fahd Al-Muammar, said that GCAM, as the sector regulator, would begin preparing the necessary practical steps and procedures for running cinema houses in the Kingdom.
He stressed that all cinematic shows must be consistent with the deeply rooted social values in order to ensure presenting purposeful and attractive entertaining activities, that do not violate the ethical principles in the Kingdom.
Abdullah Al-Shamlani, spokesman for GCAM told Arab news that the commission would, after three months, issue all the official regulations for running cinema houses in the Kingdom.
“Licensing is due to begin after readying the show regulations and rules in public places within a period not exceeding 90 days,” Al-Shamlani said. He added that their role, as a watchdog, is to monitor and supervise the local cinematic scene after regulations are established.
Words of praise have since spread on social media as individuals in the film and cinema industry as well as viewers shared their glee and joy. The announcement comes as part of the Vision 2030 program in the Kingdom.
“This marks a watershed moment in the development of the cultural economy in the Kingdom,” Alawwad said in his statement.
Saleem Homsi, a Syrian producer living in the Kingdom, also found the news to be a major game changer — for him personally and for many producers in the film industry. “We saw it coming. There are major changes happening and it was bound to happen. I’ve been an independent film producer for the past two years or so, and one major problem would be funding. People are always hesitant to invest in something when they don’t know if there’s a future to or not. But now, there is an investment that is worthwhile.”
He believes that with the announcement, not only could his film see the light in the Kingdom’s theaters but it will be easier for him as he ventures on in the world of independent filmmaking.
“The film industry is one that is part of every culture, and I for one am very enthusiastic about being a part in creating a film industry in Saudi Arabia. There have been commercial films and TV shows but we’re very passionate about making films for us, not commercially,” said Homsi.
Reem Habib, a longtime Saudi director and actress, and her husband Abdulhakeem Hakeem, also a veteran producer and director, were overwhelmed with the news.
“After 35 years of absence, it’s a complete change of direction for the filmmaking industry in Saudi Arabia. When we say making, we’re talking a whole new industry being brought from the ground up.
“We’ll be providing the ultimate opportunity to anyone and everyone who wants to be a part of the industry, and this will create jobs. Instead of looking abroad for a cinematographer, a gaffer, a runner and what not, we’ll have a Saudi to do it instead of looking for a foreigner living in the country or bringing in an expert from abroad…”
Reem believes that films reflect societies. They can indirectly ask the authorities to change a certain aspect in society. She believes that we have many issues that we are battling on our own. Films can be the added platform for these issues to be heard.

The post Cinemas will reopen in Saudi Arabia as part of Vision 2030 appeared first on News Wire Now. 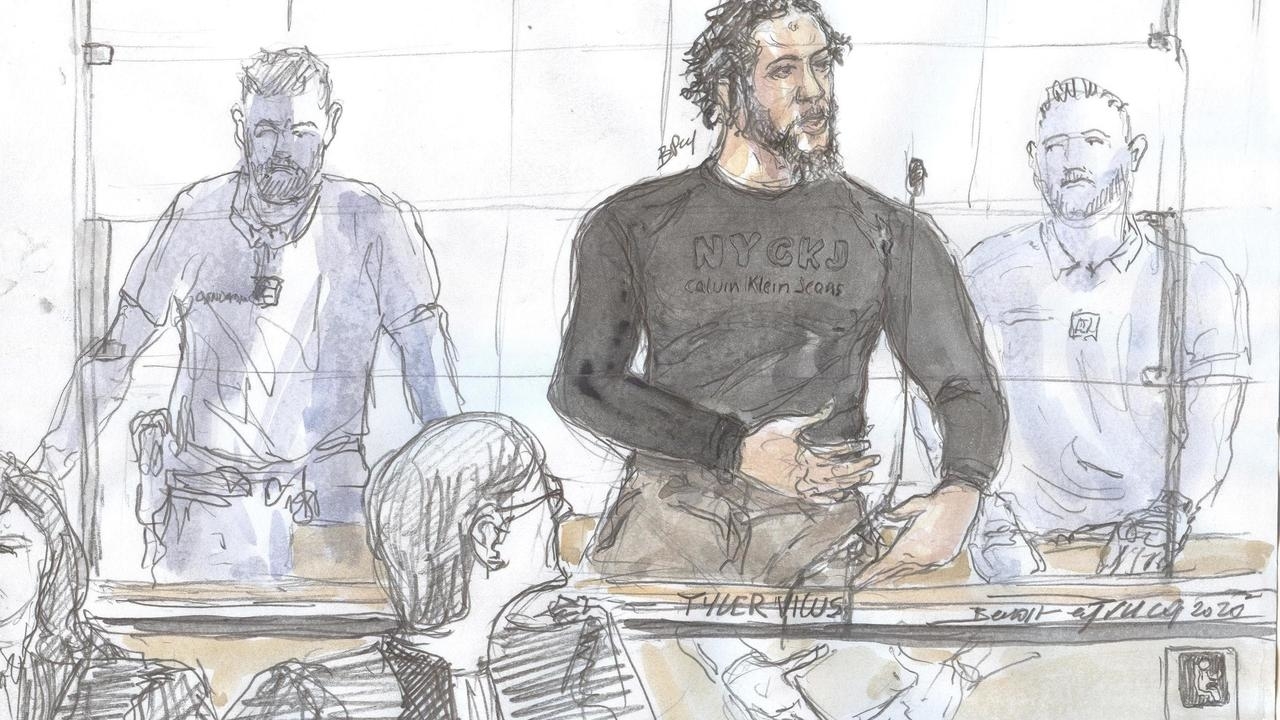