One Netflix subscriber in the UK watched the animated film Bee Movie a total of 357 times in 2017, new figures show.

Netflix has provided details of some of its users habits after having one of its most popular days of this year following the release of the second series of the sci-fi series Stranger Things.

But while the show was binge-watched in the first 24 hours of its release, one Netflix subscriber preferred to watch the 2007 animation staring Jerry Seinfeld as Barry the Bee.

The Bee Movie was nominated for Best Animated Feature Film at the 2007 Golden Globe Awards, although the picture was by no means a blockbuster hit. 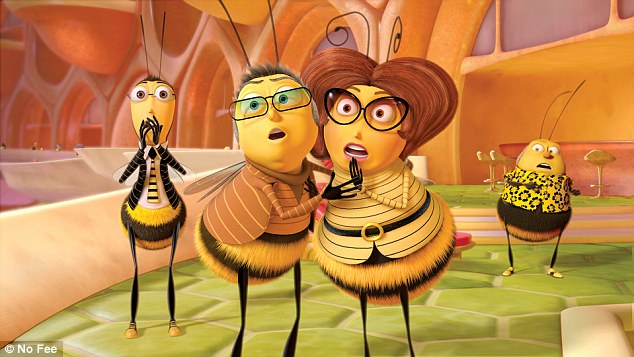 Jerry Seinfeld stars as the voice as Barry the Bee in animated film Bee Movie, pictured, determined to stop humans from stealing the hive's honey

Other data released by the streaming service revealed that Greenleaf, a series about a family and their sprawling megachurch in Memphis, was the most 'devoured' show in the UK in 2017 – meaning the programme had been watched for more than two hours per day.

Netflix also revealed the shows fans were most likely to watch ahead of their viewing partners.

Orange Is The New Black was the show most likely to make viewers cheat on their significant other, followed by Stranger Things, Narcos, 13 Reasons Why and Star Trek: Discovery.

The post Someone in the UK really likes the Bee Movie appeared first on News Wire Now. 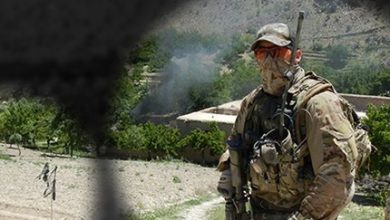 South West the next stop for multi-instrumentalist