RIYADH: Guidelines for addressing local and regional challenges with a special reference to domestic and foreign policies, will be spelled out by King Salman on Wednesday, and will set the tone for the year-long agenda of the Shoura Council in 2018.
“Elaborate preparations have been made to receive the king on this occasion,” said Mohammed Al-Khunaizi, a member of the Shoura Council on Saturday.
Al-Khunaizi said that King Salman’s speech will have “added political and economic significance, and it will serve as a guideline for the Shoura Council for its discourses next year.”
“The occasion marks the start of the new parliamentary year for the council,” said Al-Khunaizi, while forecasting a number of proposals, decisions, draft legislation, treaties, and foreign policy matters to be discussed and debated in 2018.
Asked broadly about the possible subjects to be covered in the king’s speech, Al-Khunaizi, said: “King Salman is expected to touch on subjects ranging from extremism and terrorism to government’s priorities, the economy, oil, partnerships, and corruption.”
The king, in his address, is also expected to reaffirm the country’s commitment toward peace and stability in the region.
“The king will also give guidelines to the Shoura Council on important issues confronting the nation,” said Al-Khunaizi.
He said that King Salman’s speech may also focus on the country’s priorities in domestic politics and foreign policy as well as the main economic challenges. The king is expected to highlight progress and renew commitment to developing the country’s economy, he added.
Al-Khunaizi said the Shoura Council members are excited about the king’s visit to the council and his speech. “The members will be guided by the king’s speech in all future matters,” said the Shoura member, adding that the Kingdom is marching ahead within the framework of Saudi Vision 2030 and the National Transformation Program (NTP) of 2020.
He said the council has vowed to extend its full cooperation in the implementation of these ambitious plans as envisaged by the Kingdom’s leadership.
Al-Khunaizi said that the current Shoura Council, comprising 150 members including 30 women, will meet on Monday and Tuesday before the king’s address on Wednesday.
The members will review preparations for the king’s visit to the Shoura Council, and also discuss a few subjects during the sessions and one of them is the declaration of bankruptcy by companies and individuals, he said. 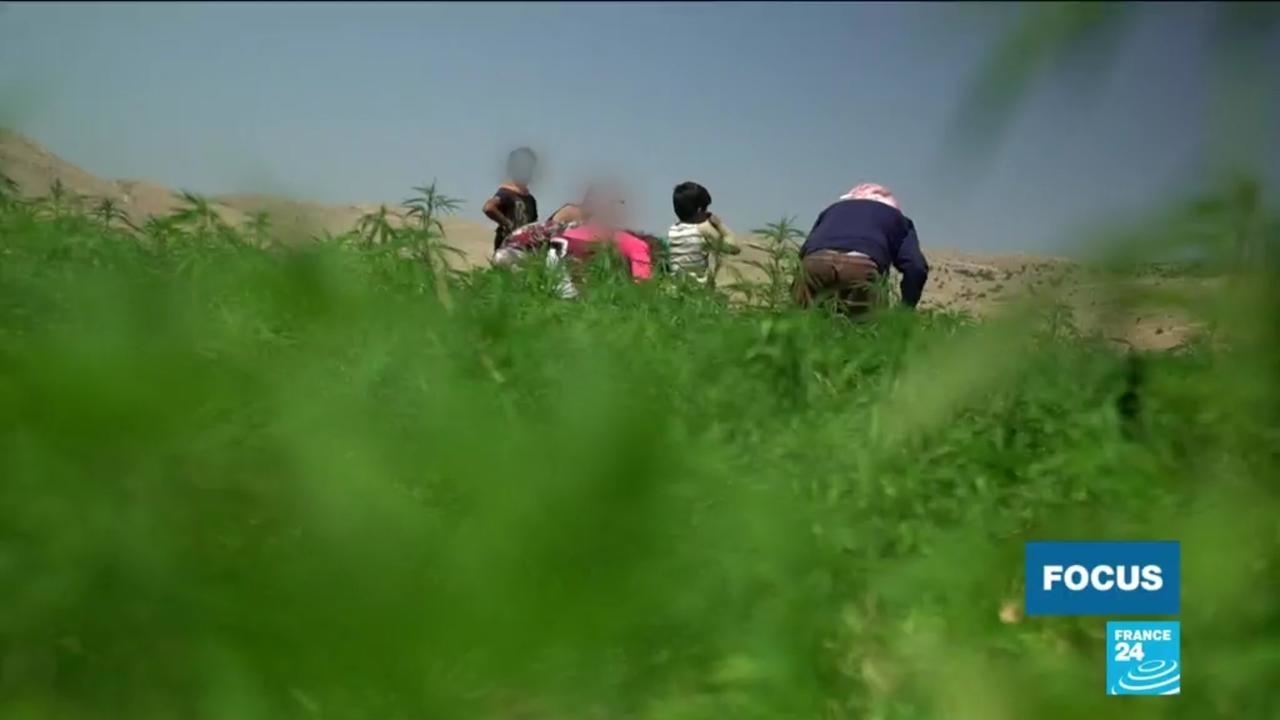